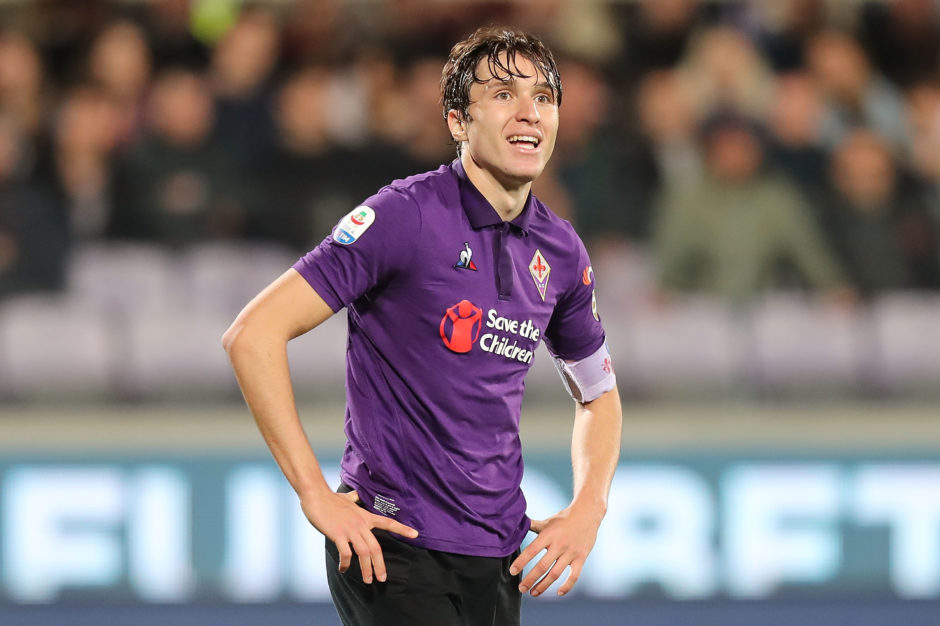 Juventus have agreement with Federico Chiesa?

Juventus have reportedly reached an agreement with Fiorentina winger Federico Chiesa, making him a priority for the summer.

The Bianconeri have long-admired the 22-year-old forward with Juve director Fabio Paratici a known admirer of the youngster.

According to La Stampa, the relationship between the two has been strengthened in recent weeks, so much so that Juve have reached an agreement with the player’s agent/father.

According to the report, Juve will pay Chiesa €5m a year and offer a five year-contract in order to secure him in June.

There’s a suggestion that La Viola patron Rocco Commisso could change his mind about selling his star, despite having dug his heels in last summer.

Juventus could offer close to €60m to sign Chiesa ahead of the likes of Inter and Manchester United.

Montero: ‘Juventus was a family’