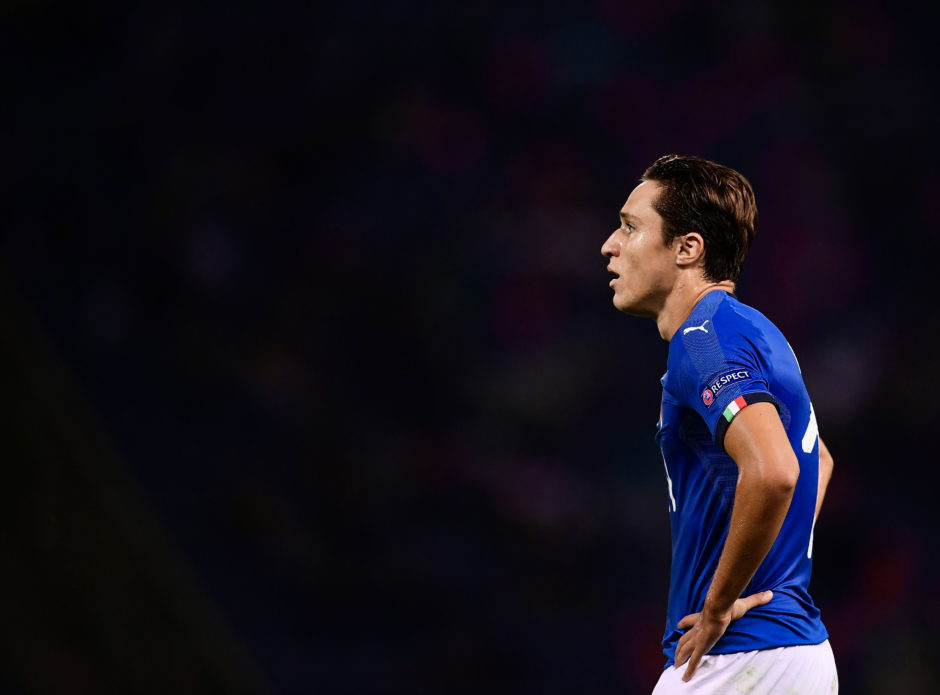 Juventus have reached an agreement with Federico Chiesa however they have yet to agree a deal with Fiorentina.

The 21-year-old has been linked with both Juventus and Inter in recent weeks, resulting in Fiorentina issuing an official statement insisting the player is not for sale.

Sky Sport Italia’s Gianluca Di Marzio reports that the Bianconeri have now reached an agreement with the youngster over a five-year contract worth €5m net per season.

La Viola are on the verge of being sold as American businessman Rocco Commisso, a self confessed Juventino, was in Florence today to finalise his purchase of the club.

Juventus would need to negotiate with Fiorentina directly, however the report suggests the player has chosen Juventus over Inter, giving Juve an edge in talks.

Chiesa was another of the names on Juve Sporting Director Fabio Paratici’s list.

Rodrigo Bentancur to renew with Juventus