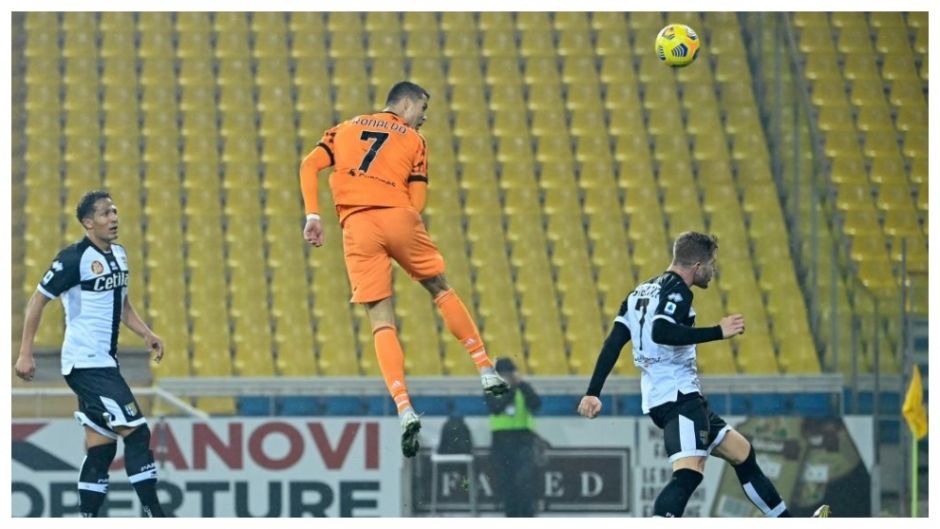 Juventus have coasted their way to victory over Parma

Juventus have run over Parma this evening with a convincing win to close to within a point of top spot in Serie A.

The Old Lady took little time getting going, and were in control from early on. They were moving the ball quickly and keeping well organised, and from early on you could see that they were well up for this.

The Spaniard played a key role in the next goal also as he floated a delightful ball into Cristiano Ronaldo to double the lead shortly after, with the Portuguese climbing high to head home.

We continued to press up the pitch with force, and could well have added a third with one of a number of chances, with Leo Bonucci missing from close range the standout.

We came out in the second half with the same attitude. We continued to dominate throughout the match, playing a strong possession game and proving difficult for Parma, and that man Cristiano scored shortly after the break. Aaron Ramsey put in the forward who runs into the box, cuts it onto his left and fires hard and low past the goalkeeper’s left.

Alvaro Morata closed off the tie with the goal that his performance deserved when Bernadeschi floated in a delightful cross to find the Spaniard in space, who calmly places his header out of reach of their goalkeeper.

This performance will no doubt send a message out to their rivals, and with only one point now separating them from AC Milan in first place currently, they will need to heed that warning when they step up to take on Sassuolo tomorrow.