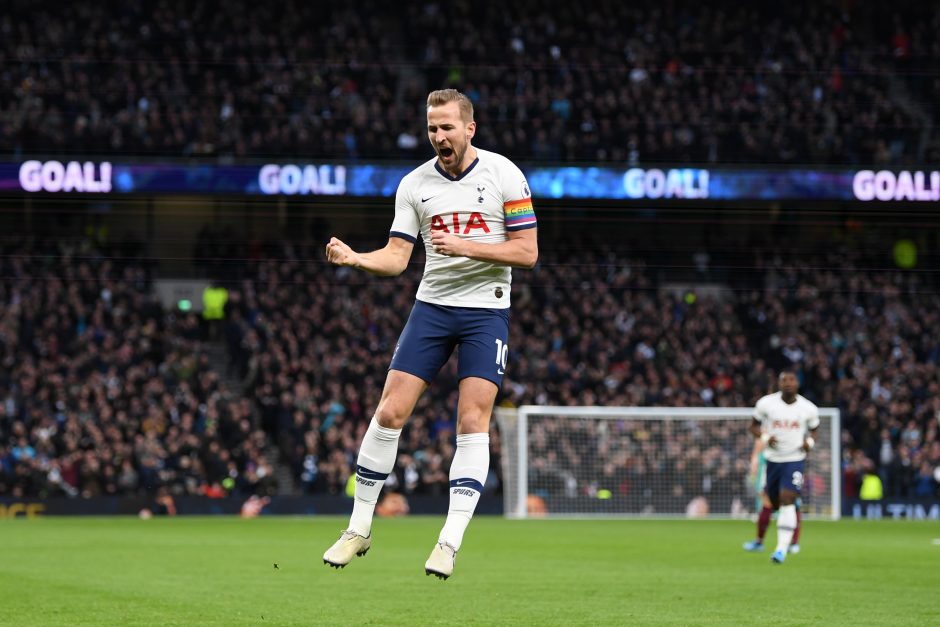 It is no secret that Harry Kane wants to leave Tottenham and the list of clubs that can afford to sign the England captain is rather a smallish one, mainly because of the figures involved.

The perceived thinking is that only Man City, Man Utd, Chelsea and PSG can afford Kane’s transfer fee and wages, however that may not be the case according to talk coming out of Italy.

Earlier this month the British media via the Daily Star reported that Juve has made repeated attempts to sign the 27-year-old and therefore there is a feeling in Turin that a deal can be done.

Juventus cannot afford to pay £150m, that is true, however, that does not mean a deal cannot be done.

It seems that some behind the scenes at Juve feel that a swap deal involving multiple players can be achieved if the will is there and that in Fabio Paratici they have someone that they can at least talk to.

Whether Tottenham chairman Daniel Levy would be interested in a convoluted swap deal is very questionable but if Kane continues to insist on leaving and no club is prepared to stump up a king’s ransom for his services, then a high profile swap deal is a possibility.

It seems that Spurs are about to complete a swap arrangement with Sevilla involving Erik Lamela so it is not out of the question that the North London side would consider such a deal.

If Spurs do agree to a swap of players then you have to think that the likes of Paulo Dybala would be in the mix, though there has been no indication as of yet of which players Juve is thinking about using.

But as things stand right now, there is a belief by some at Juve that a deal can be done in some form.

Video – Backheels, nutmegs and dribbles: The best Juventus skills in 2020/21