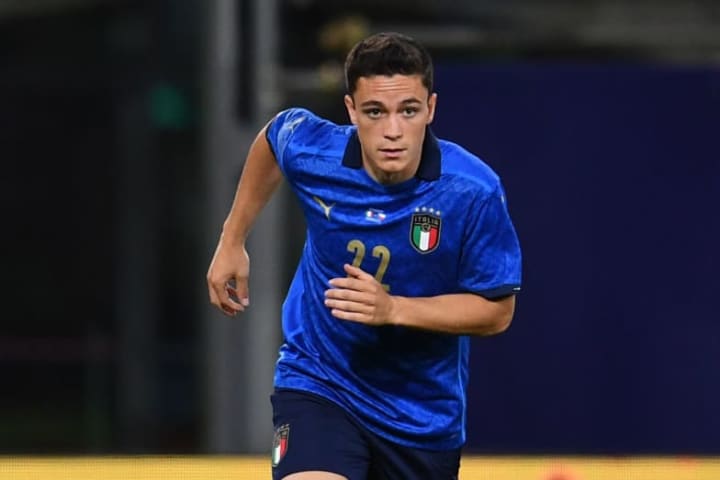 Juventus could see some of its players leave the club at the end of this season.

The most high-profile name that has been linked with a departure from the club is Paulo Dybala.

But the Bianconeri could also be without the services of Moise Kean and Alvaro Morata after this campaign.

Kean has failed to earn a regular starting place in the Juve team since he returned on loan from Everton in the summer.

The Bianconeri could cut their losses on him and send him back to the English club at the end of this season.

Morata is also only in Turin on loan from Atletico Madrid and could return in the summer if Juve cannot find an agreement with the Spanish club.

The Bianconeri is planning to lose one or both players, according to Tuttojuve, which claims they already have a replacement lined up for them.

It says they will move for Nicolo Zaniolo and Giacomo Raspadori if it becomes clear one or both of these players are leaving.

We need players that will deliver results, and we cannot say Morata and Kean have been good enough.

They have been important squad members, but if we can sign attackers that will bring goals and assists to our matches more often, we can allow them to leave.

There is no guarantee that Zaniolo and Raspadori will make more impact, but it is probably better to get some new faces into the squad.

These Juventus stars might not feature for Italy from the start