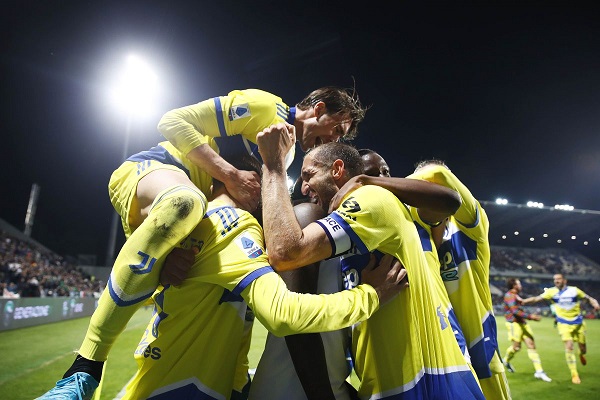 Juventus have set a standard with their comeback win against Sassuolo

Juventus earned an important win against Sassuolo last night, which takes them closer to sealing a return to the Champions League.

Their fans had hoped they would challenge for the league title at the start of this campaign when Max Allegri returned to the club.

But a poor start means they are now playing catch up and will settle for a top four finish and winning the Italian Cup.

Sassuolo has been one of the giant slayers in Serie A this season, and there was a good chance that they could hand Juve another defeat.

They took the lead in the game and made the Bianconeri work hard to win. They eventually secured the points to continue their good 2022.

Opta Paolo claims that comeback win was the 12th point Juve has secured from losing positions in 2022, and that is five more than any other club has won so far.

These are the stats we need to see more often, and it shows our players are really fighting to end this season well.

We might not win the league again in this campaign, but if we take this fighting spirit with us to next season, we have a great chance of ending the campaign with the league title.

Luca Toni praises Juventus man for his performance against Sassuolo