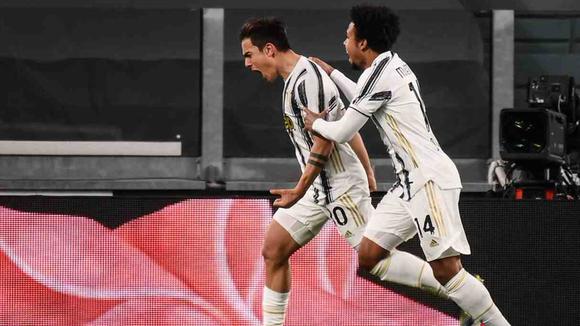 Juventus are claimed to have made a new offer to Paulo Dybala this week, improving his base salary to match Matthijs De Ligt, without matching the Dutch defender’s bonus tally.

The Argentine is claimed to have requested a wage on par with De Ligt, one which totals 12 Million euros, in order to extend his playing deal in Turin, with less than 12 months remaining on his current terms.

The Old Lady will be keen not to lose their star in the coming summer, especially not on a free transfer, but they are also in financial restraints and are not keen on overcommitting funds at present.

Barcelona have amassed huge debts thanks to their extortionate wage bill, which forced them to make major cuts to their squad this summer, and Juve will be working hard not to end up in any kind of similar situation.

With that in mind, our contract negotiations with Dybala have seemingly dragged on with both sides keen to get the best possible deal, and I’m not certain that our latest offer will prove strong enough.

CalcioMercato claims that we have offered him a maximum take home of 10 Million Euros per year, depending on achieving all of his bonuses, slightly improving his base salary also.

Could Dybala appreciate the situation and agree to the minimal rise or could he be analysing how much he could earn by quitting the club next summer?