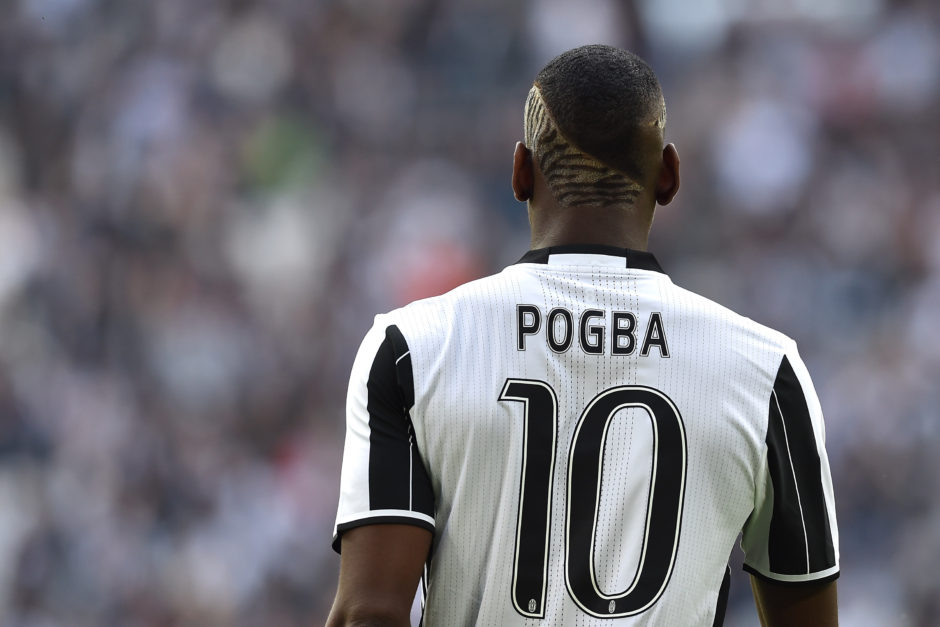 Whilst the Frenchman is obviously one of the most talented midfielders in the world, his relationship with his club’s supporters had always been an awkward one.

The 28-year-old has recently been the author of several victories for Manchester United – including last week’s Europa League win over Milan.

Nonetheless, the Red Devils’ fans fell out of love with him due to some of his antics, whilst the comments of his agent Mino Raiola never helped.

Therefore, a return to Juventus – where he still well-appreciated by the management and the fans alike – has always been on the cards.

According to Todofichajes, the Bianconeri still insist on signing their former player, and the Premier League club could be finally willing to cooperate.

The report describes Pogba’s situation at the club as ‘complicated’, as his contract is about to expire in 2022, and he doesn’t seem to be eager on renewing it.

Thus, United are currently running the risk of losing their record signing for free next year.

For this reason, the EPL club could be willing to listen to Juve’s proposal, as it offers them a way out of this unpleasant situation.

For their part, the Italian champions are in the midst of a difficult campaign, which has rendered them more eager than ever on bringing back the French international.

The source adds that the Old Lady has already made first contact with the English side, and they hope to be able to reach an agreement before the opening of the summer transfer market.

A revamp in attack? Report claims all Juve strikers could leave

Video – Cuccureddu’s strike against Inter wins goal of the day