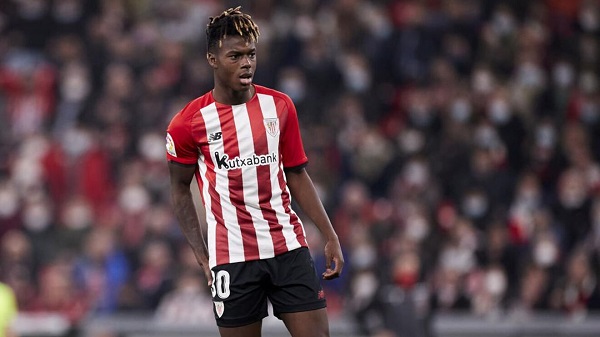 Angel di Maria joined Juventus on a one-year deal at the end of last season.

The Argentinian had been on the books of PSG, and they allowed his contract to run out.

This afforded the Bianconeri an opportunity to add an experienced head to their squad.

The winger has been an important member of their squad so far, and he delivers when he plays.

However, he is not so young and getting close to retiring from the game. This shows in his fitness struggles.

The Bianconeri expects him to return to Argentina with Rosario Central at the end of this campaign.

Tuttomercatoweb reveals they have identified a long-term target to replace him.

The player in question is Nico Williams, from Athletic Bilbao, and he is now expected to join them in the summer.

The Spaniard is just 20 and the younger brother of the more popular Inaki Williams.

The report adds he is currently valued at less than 20m euros.

We need to start planning for life without our ageing players because it is only a matter of time before they stop playing.

Williams is still relatively young, but that means he would deliver for us for a long time if we sign him now.