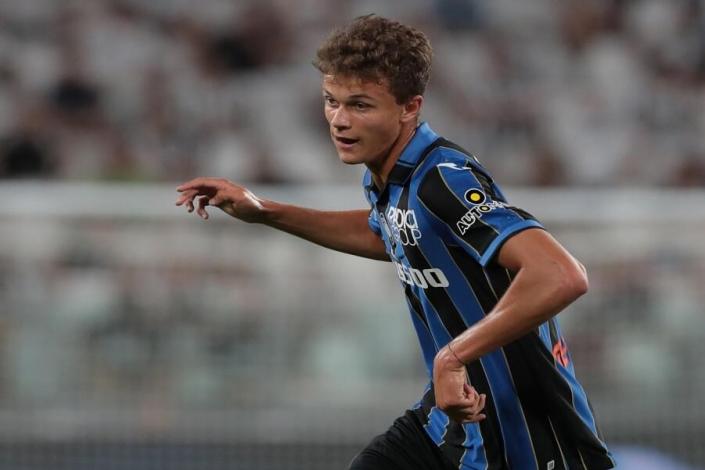 This year, Giorgio Scalvini cemented himself as one of the best rising defenders in Italy, or perhaps even on the continent.

At the tender age of 18, the centre-back has become a pillar at Atalanta after gaining the full trust of Gian Piero Gasperini.

In addition to his original role at the back, the teenager can also operate as a central midfielder thanks to his surprisingly impressive technical skills.

Therefore, the young man has expectedly attracted the attention of some of the top clubs in the league, including the Turin-based giants.

According to Calciomercato, Juventus have identified Scalvini as a priority target for the summer of 2023.

As the source explains, sporting director Federico Cherubin and CEO Maurizio Arrivabene are trying to revive the classic Italian core at Juventus by signing some of the best talents in the country.

For his part, Scalvini has already earned his senior Italy debut back in June, and he’s currently a part of Roberto Mancini’s squad.

The report explains that there’s no negotiations between Juventus and Atalanta just yet. CM notes that the Orobici don’t want to sell their young prized asset, so it will take a massive bid to persuade them.

The youngster started his career at Brescia before moving to the nearby Atalanta academy in 2015. This season, he made 11 Serie A appearances, and provided the winner against Roma.

Video – The Top Juventus plays from the month of October