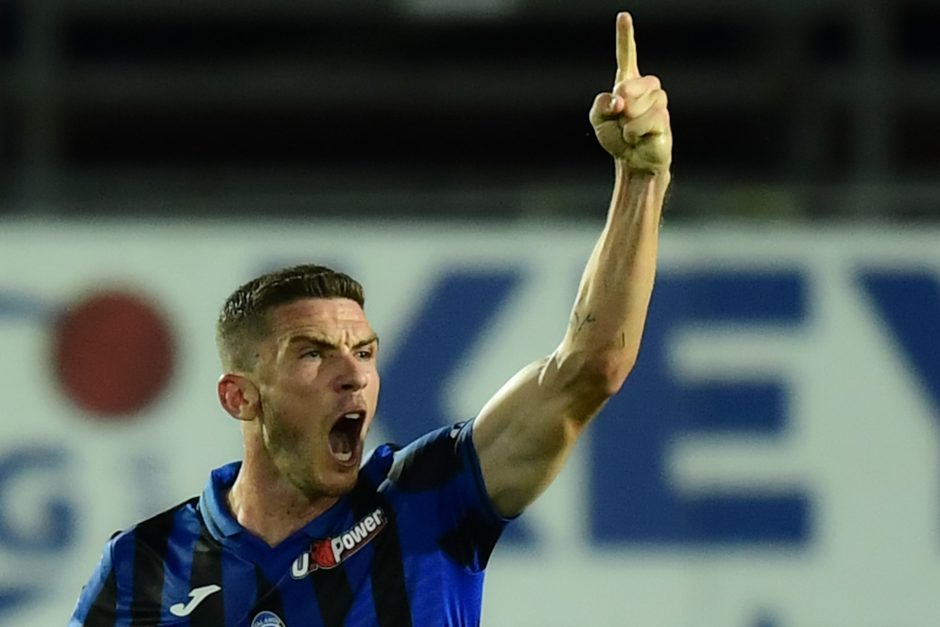 Robin Gosens has been slowly but surely rising to become one of the best flank men in the world.

The German international joined Atalanta for just 1 million in the summer of 2017, and his market value has been meteorically rising with each passing year.

The 26-year-old is considered to be the best goal-scoring defender in Serie A this season – ahead of the likes of Achraf Hakimi and Theo Hernandez.

The Orobici star has so far contributed in 9 goals in his 22 league appearances – a stunning number for a wingback.

Therefore, Gosens has attracted the interest of several top clubs around Europe, including Juventus, Inter and Manchester City.

According to Corriere di Bergamo (via ilBianconero), the left sided player is not on the market, but an offer worth 40 millions could be too much for his club to resist.

The report adds that the Bianconeri are currently looking for the heir of Alex Sandro.

The Brazilian veteran has been Juve’s first choice left back since his arrival in 2015, but has been recently suffering from recurring injuries.

Therefore, the Italian champions are looking for a new profile for the left side, and German seems to be fit the characteristics needed.

Nonetheless, it must be said that Juventus are currently facing some economical difficulties, and must strengthen various departments within the squad next summer.

Thus, splashing 40 millions for a wingback amidst the current financial crisis seems to be an unlikely proposition – at least from our personal perspective.

Opinion: Three free agents that Juventus should pursue this summer

Video – Juventus FC Women celebrate the birthday of their captain