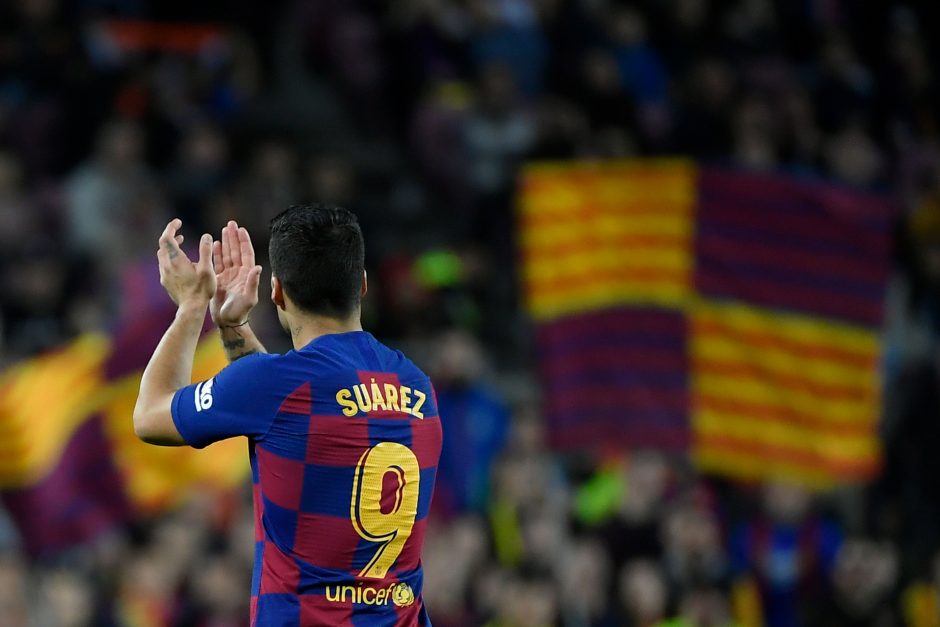 Reports from Spain and Italy suggest that Juventus are in advanced talks for Barcelona striker Luis Suarez this summer.

With Gonzalo Higuain set to terminate his contract in the coming weeks and Edin Dzeko no closer to leaving Roma, the Bianconeri may turn to Suarez as their new number nine.

La Gazzetta dello Sport report that Juve are in advanced negotiations for the Uruguayan striker and are ahead of the competition which includes Paris Saint-Germain and Ajax, the club where Suarez launched his career.

Mundo Deportivo’s Francesc Aguilar reports on similar lines, suggesting that the Bianconeri are ahead of the opposition, however Suarez financial compensation from Barcelona for the remainder of his contract, before agreeing to terminate his contract.

Juve have also been linked with Dzeko, Arsenal’s Alexandre Lacazette, Wolves striker Raul Jimenez and a possible return for former striker Moise Kean, who could return to Turin as a backup.

Locatelli: ‘It’s a dream to linked with Juventus’