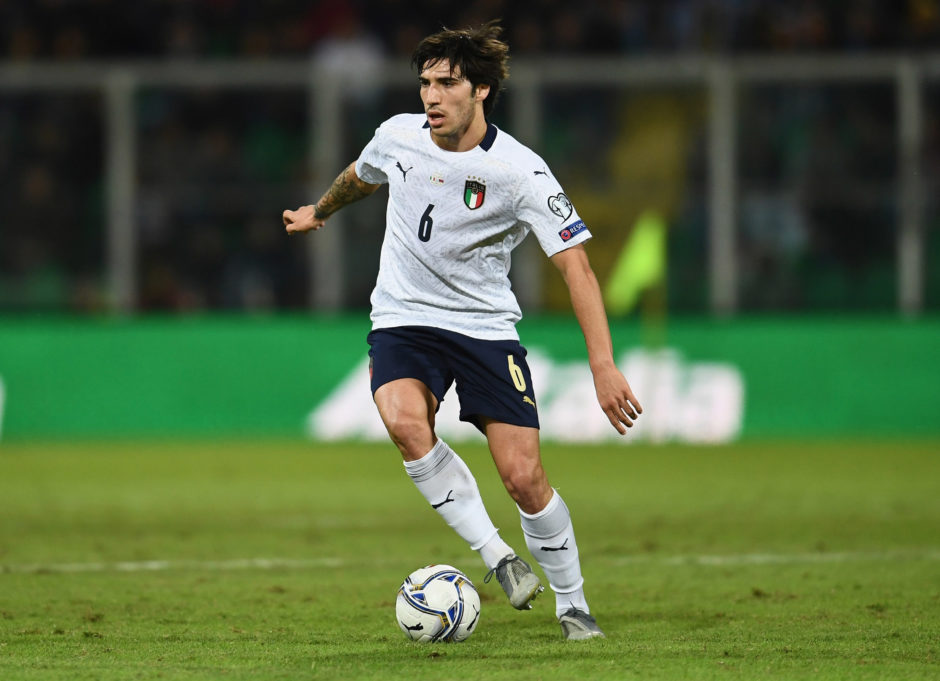 Juventus in for Tonali and Kulusevski

Juventus will go head-to-head with Inter in the race to sign Sandro Tonali and Dejan Kulusevski.

Both youngster have impressed during their respective stints with Brescia and Parma, leading to a number of European clubs scouting the duo.

Sky Sport Italia report that despite interest from both the Bianconeri and Inter, Juve are currently in the lead to sign Tonali, a player that sporting director Fabio Paratici has followed since he featured for Brescia in Serie B.

Sky also report that Juve will go up against Inter for Kulusevski who has been scouted by the likes of Liverpool and Manchester United.

Gazzetta dello Sport suggest that the Nerazzurri are currently in the lead to sign the Swedish starlet who has scored three goals and provided five assists for Parma already, taking them up to eigth in the Serie A standings.