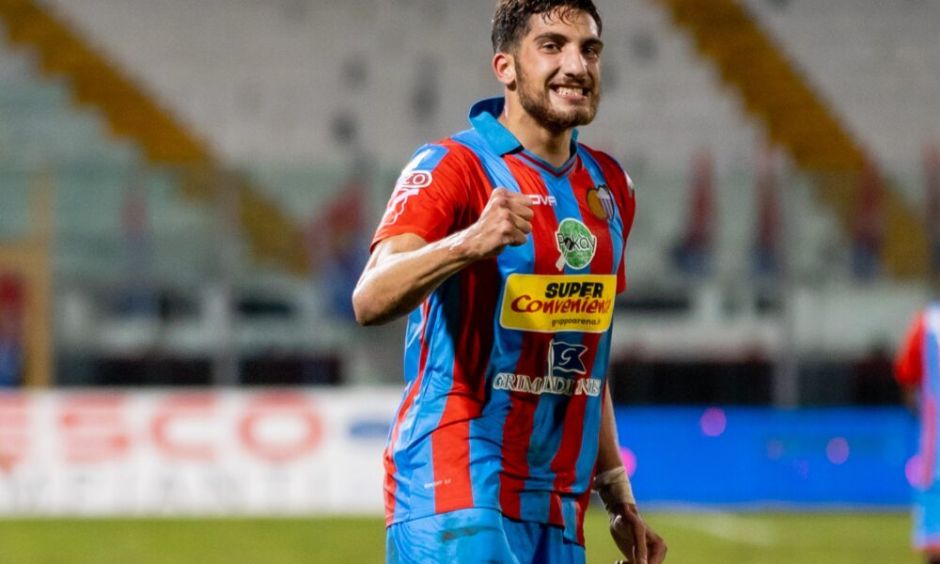 Juventus in talks with Catania: A new talent set to join the U-23 side

When it comes to the U-23 squad, Juventus have made their intentions clear. The Bianconeri directors are trying to attract the best talents in Italy and Europe and add them to their newly established second team.

Whilst this squad was overlooked in the past few seasons, Andrea Pirlo’s arrival has played a crucial part in bringing its importance to light.

Gianluca Frabotta has already established himself as a regular first team member, while the likes of Radu Dragusin and Nicolo Fagioli have also impressed in their rare outings.

Therefore, more and more impressive talents are arriving to the Old Lady’s U-23 squad. After Adboulaye Dabo and Marley Aké , a striker could be making his way to Turin.

Emanuele Pecorino currently plays for Serie C side Catania, and according to La Sicilia via TuttoMercatoWeb, Juve are about to reach an agreement to sign him.

The report states that the Sicilian side is set to receive an important figure to let go of their young attacker, which is believed to be one million euros plus bonuses.

This season, Pecorino has made 14 appearances for Catania in Serie C ( Girone C) including 8 starts, and scored five goals in the process.

The 19-year-old was previously a part of the Milan primavera squad, and has played 19 matches for the Rossoneri youth squad, scoring 10 goals and providing two assists.

Thus, it remains to be seen whether the young striker’s expected move from Southern Italy to Turin will be a successful one for the future of the club.