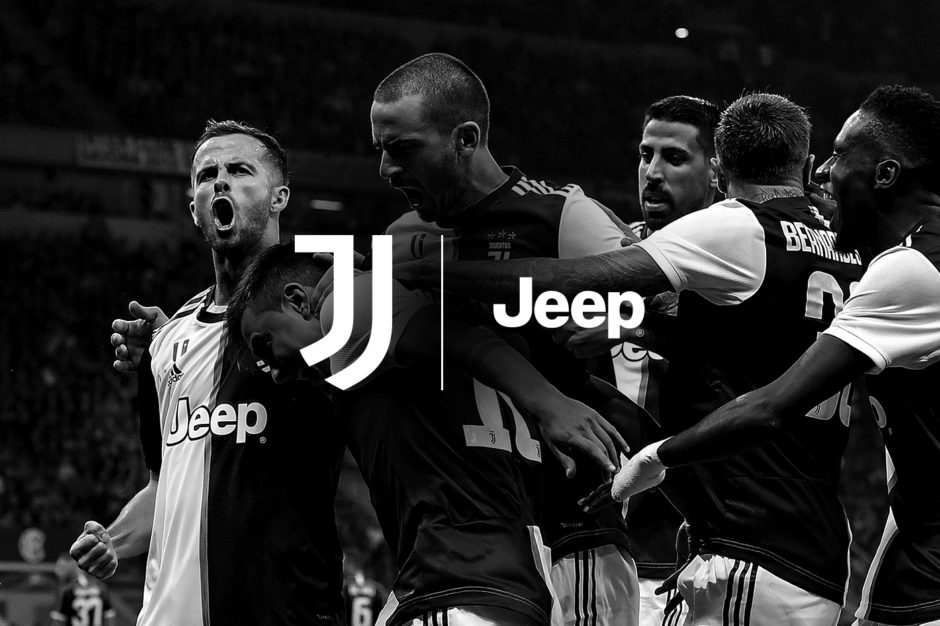 Juventus have announced that their sponsorship deal with Jeep has been increased for this season and the next.

The deal had been due to be renewed with rumours from the Italian press that a significant increase would be announced for this season or the next.

As it happens, the Bianconeri have now agreed a deal that will see an additional €25m added to their coffers for this season and the next.

The club have confirmed the news via a statement on the official website:

Turin, 24 October 2019 – It is announced that, due to the excellent sport performances achieved in recent years by the First Team which contributed to the Club’s improved UEFA ranking, and due to the increased Juventus brand awareness at a worldwide level, Juventus Football Club S.p.A. and FCA Italy S.p.A. agreed to increase the yearly fixed Jeep sponsorship consideration by € 25 million for 2019/2020 and 2020/2021 football seasons, including of certain additional sponsorship rights. The other provisions set out in the sponsorship agreement executed in April 2012 and in force until 30 June 2021 remain unchanged.

At the same time, Juventus and FCA agreed to start negotiations for the renewal of the sponsorship agreement, in advance of the term set out in the contract.

Nedved: ‘I spoke with Demiral’