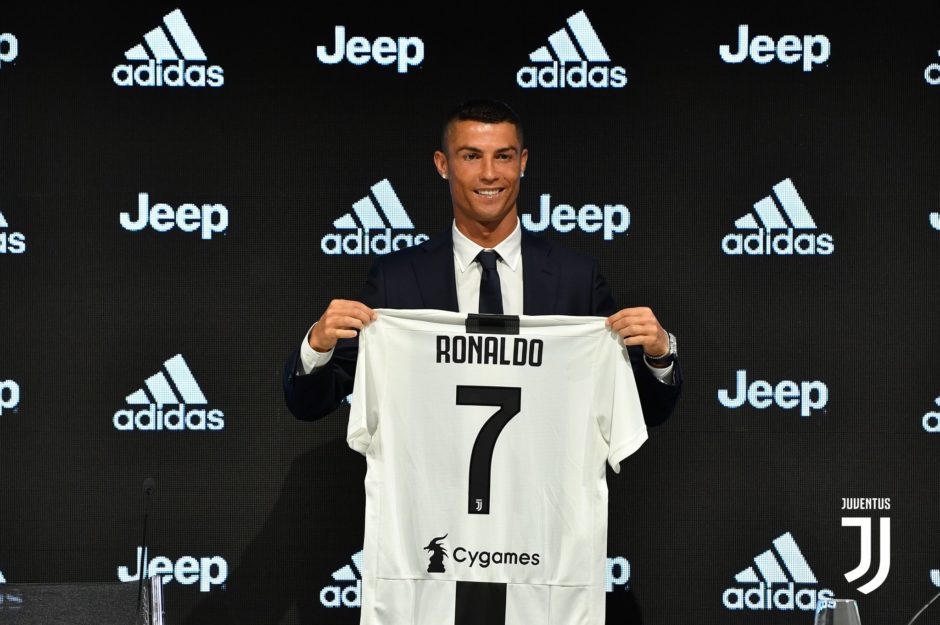 Juventus have increased their turnover for 2019 but still recorded a loss following the arrival of Cristiano Ronaldo.

The Bianconeri released their financial statements for the year ending June 30, 2019, posting revenues of €621.5m, a €116.8m improvement on the previous financial period.

However, their losses on the books rose to €39.9m, an increase of €20.7m from the previous period.

The accounts are the first published since the arrival of Portuguese superstar Cristiano Ronaldo following his €112m transfer in 2018, which accounts for the cost of registered personal at €301.3m while his gross salary €54.24m also factors.

Amortisation has risen to €149.4m, €28.8m of that increase being directly attributed to Ronaldo alone

According to Calcio e Finanza, the Bianconeri’s net financial debt has also risen to €463.5m from €309.8m, however plans are underway to raise €300m from an increase in share capital.