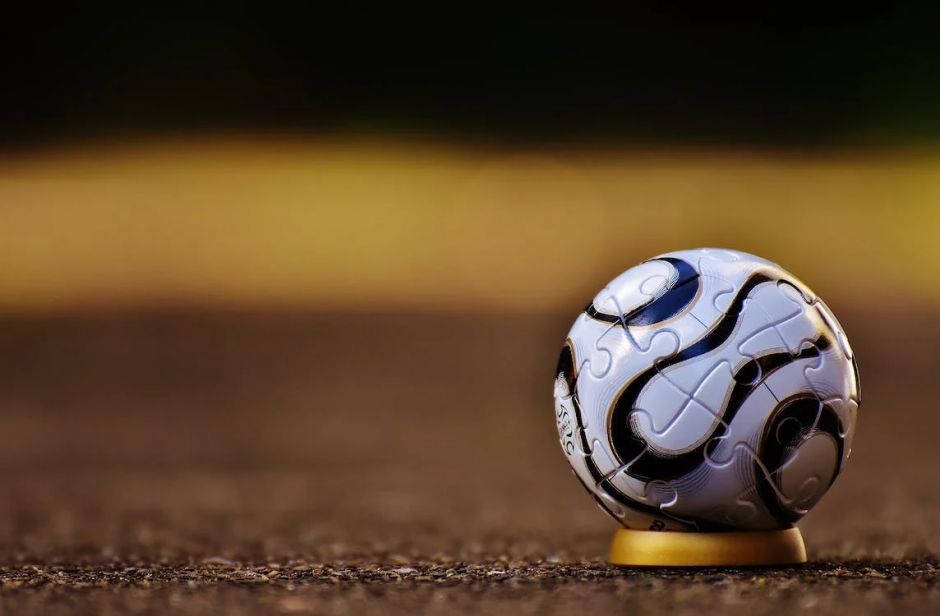 The off-season has always been an interesting time for any football fan. Getting your predictions in, following all the latest news about transfers and new players, and rushing to CasinoHawks.com to find the perfect website where you can cast your bets. It all contributes to the excitement and team spirit fans feel when a new season begins.

Most fans will agree that the best and most exciting part of the off-season is seeing how different teams change. For example, Locatelli and Pjanic joined Juventus last season. This caused an uproar among fans and excitement for the season that was to come.

Unfortunately, it seems that excitement was short-lived, as Juventus’s performance did not meet fans’ expectations. However, there are a few players this season Juventus has kept an eye on. Leandro Paredes and Federico Chiesa are a few that come to mind.

Still, it feels like one name and potential transfer stands out among the rest: Chelsea’s star N’Golo Kante.

Who is N’Golo Kanté?

N’Golo Kanté is a French football player who currently fills the position of a central midfielder for Premier League club Chelsea. Having signed with Chelsea in 2016, Kanté has been playing for the club for nearly 4 years.

Kanté had his football beginnings at the young age of eight when he played for JS Suresnes. After ten years at the club, he signed with Boulogne and moved on to Caen after just 3 years. He would, later on, join Leicester City for a rumoured €8 million in transfer fees.

Having displayed impressive skills and earned his title as one of the best midfielders in the world, Kanté signed a 5-year contract with Chelsea in 2016 for a €36 million fee. He continued to prove his skill in the club with a 2 – 1 victory debut against West Ham United. Kanté was quickly recognized for his prowess as a midfielder.

He would then sign another 5-year contract with Chelsea in 2018, proving his value as a player to the club.

Kanté’s Performance in the Last Season

Although the 2021/22 season presented many difficulties for Kanté, this did not stop the Frenchman from keeping his position as a valuable asset to Chelsea.

Kanté only had 26 appearances in the Premier League during the 2021/22 season. Regardless, he managed to score two goals that helped lead Chelsea to a 3 – 0 victory. Unfortunately, after a positive Covid test, N’Golo Kanté was out of the game for a while.

His return in the second half of the season once again infused the club with their early-season spirit and potential. The four assists he made during this time were yet another big help for Chelsea in their goal of securing a spot in the top four.

Overall, Kanté’s last season was the definition of quality over quantity. That’s why it makes sense that Juventus has kept a close eye on the player.

Acquiring Kanté is no easy feat, even for a club like Juventus. It seems as though fellow Serie A teams Milan and Inter are also in the race to acquire the Frenchman.

With his Chelsea contract expiring in 2023 and no extension in sight as of yet, it seems as though he’s open to starting fresh in another team.

Although it’s too early to tell, it seems as though Juventus are simply keeping an eye on Kanté for the time being. While his playstyle does seem to match Allegri’s visions for the team, it’s still too early to tell whether or not Juventus will acquire Kanté.

As of right now, we can definitely confirm that Juventus have expressed interest in signing Kanté after his contract expiration with Chelsea. Still, none can say how serious the talks are.