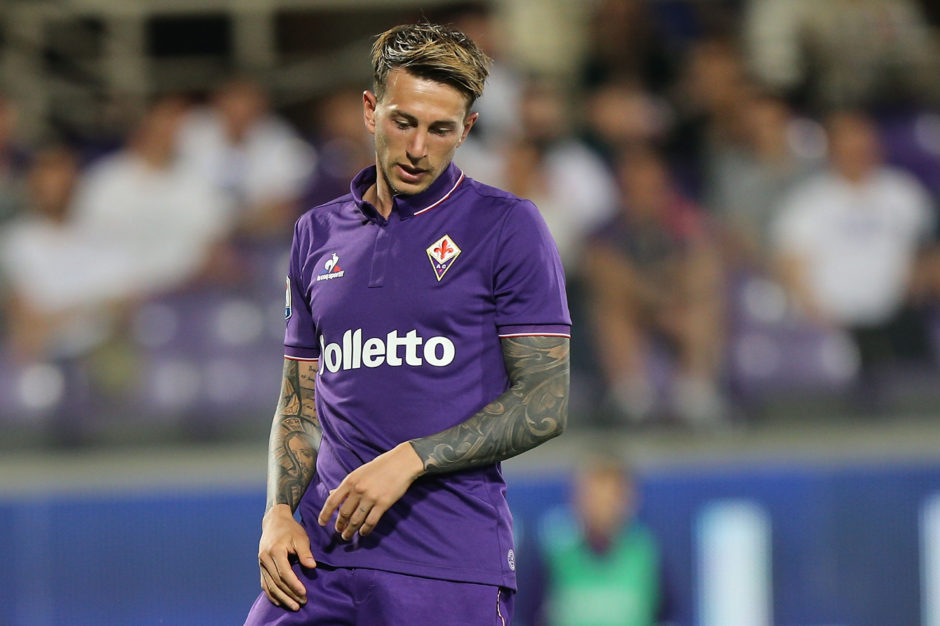 With a deal for Patrik Schick all but complete, Juventus are focusing on signing a winger and Federico Bernardeschi is high on the list.

Max Allegri looks set to continue with a 4-2-3-1 system which will rely heavily on competent wingers on both flanks and while there has been lots of talk of Douglas Costa, Fiorentina’s Federico Bernardeschi is another prime contender for the position.

The problem with any potential deal happening lies with the poor relations between the two sides, however Sky Sport Italia report that Bernardeschi’s agent Beppe Bozzo is acting as an intermediary in an effort to help transfer talks.

Goal.com journalist Romeo Agresti reports that meetings have taken place between Juventus director Fabio Paratici and Bozzo over the last few weeks and new contacts were made today. Fiorentina are holding out for €50m while Juve are prepared to start negotiations at a figure closer to the €35m mark.