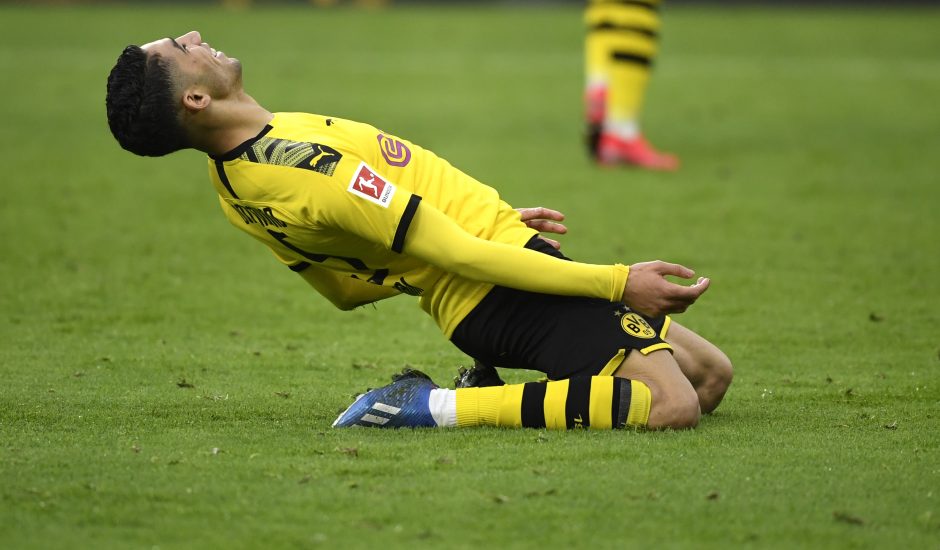 With Danilo and Mattia De Sciglio failing to impress this season, Juventus could look to the market to sign coach Maurizio Sarri a new full-back.

Sportmediaset report that the Bianconeri are on the trail of Moroccan international Hakimi who has impressed during a loan spell at Dortmund.

Hakimi is expected to return to Real at the end of the season but it’s not certain that he will remain there, report the Corriere dello Sport.

Juventus are among the teams who have followed Hakimi’s development carefully over the years and in the next few months, they could make their interest known by making an offe