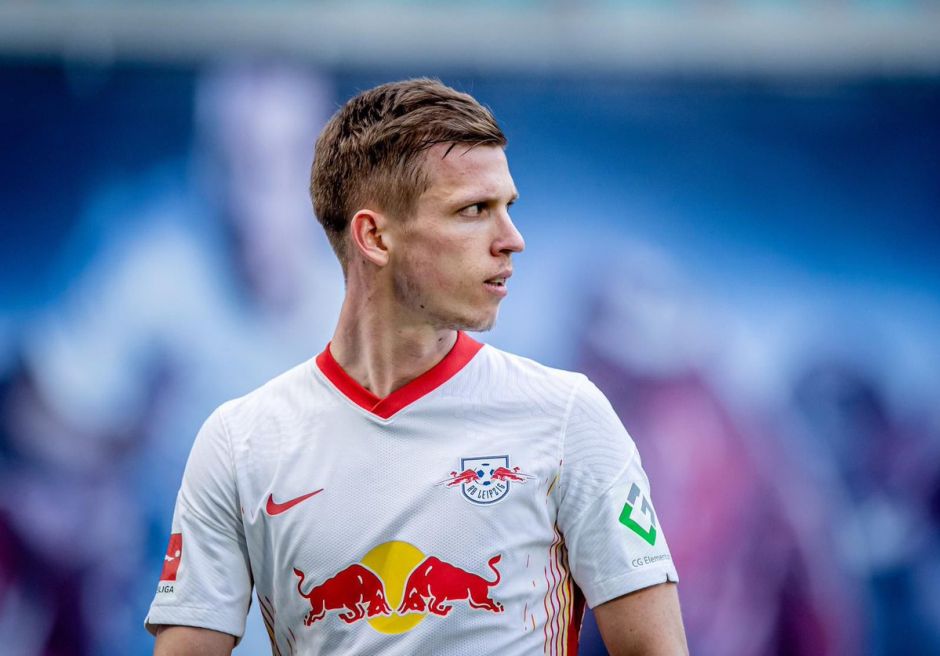 Juventus has been named as one of the clubs looking to sign RB Leipzig playmaker, Dani Olmo.

The Bianconeri have been rebuilding their squad and will continue to add top quality players at every opportunity they get.

Olmo has emerged as one of the best Spanish players at the moment as he shines for the Bundesliga club.

He was close to a return to Barcelona in the summer, a move that would have seen him re-join the club that developed him.

However, that transfer never happened and the Catalans will have to compete with top European clubs for his signature now.

Calciomercato says Juve has him firmly on their radar now and so does Bayern Munich as well.

The midfielder will be hot property in the next transfer windows and signing him might come down to the club that offers him the best financial package.

Juve can offer a competitive salary to their transfer targets now that they have taken Cristiano Ronaldo off their wage bill and it would be interesting to see if they win the race for Olmo.

Finishing inside the Serie A top four will also help their chances and they have to recover from their poor start to this season as soon as possible.