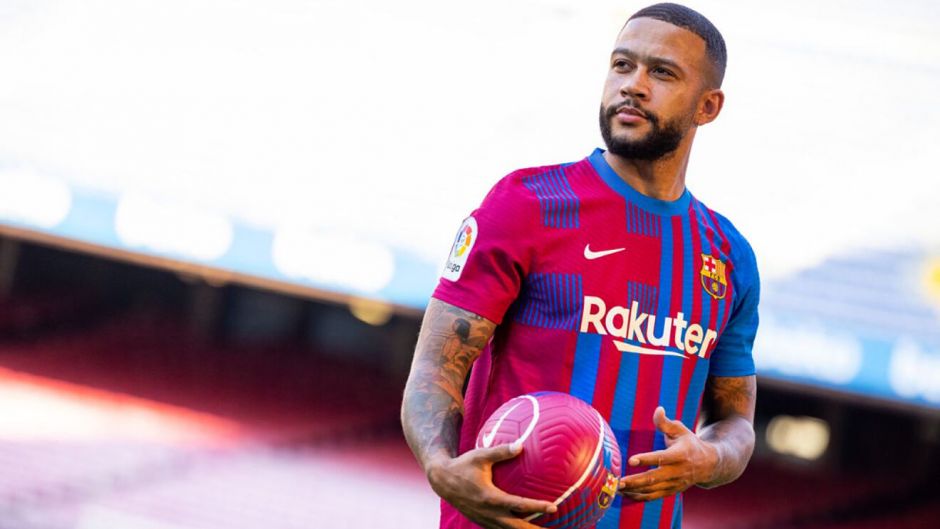 Juventus will end their pursuit for Memphis Depay’s signature over his outrageous financial demands.

The Dutchman will become a free agent if he concludes talks with Barcelona to terminate his contract.

Juve has been following the situation closely and they are also in talks with his entourage over a two-year deal.

The Dutchman wants to make the move to Turin, but he and the Bianconeri are not on the same page financially.

A report on Tuttomercatoweb claims the attacker wants 10m euros per season for three campaigns, including add-ons.

However, Juve has budgeted at most 6m euros per season to hand to him.

This development means the Bianconeri might struggle to win the race for his signature and we expect them to consider other options in the coming days.

Depay would be a good signing, but he is not worth paying 10m euros per season or becoming our highest earner.

If he was that good, Barcelona will not want to get rid of him at any cost.

Understandably, he wants so much money, but we need to walk away if he insists on the outrageous amount because it is not what he is worth.