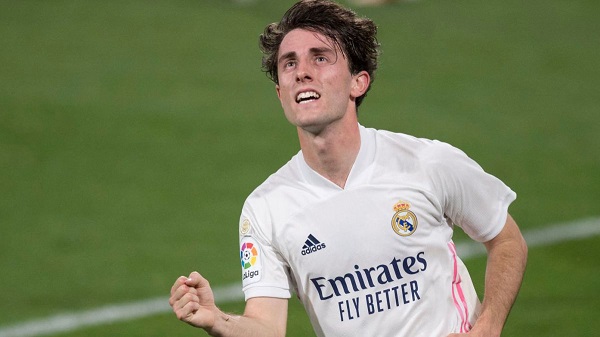 Juventus is determined to solve their right-back problem in January

Juventus wants a new right back and will not wait until the end of the season to solve their problem in that position.

The Bianconeri have had a good year-end and remain hopeful they will keep winning in 2023.

They have used Juan Cuadrado as their right-back for most of the matches this term, but the Colombian is no longer reliable and it seems his age is finally telling on him.

He will likely leave at the end of this season, but Juve wants to replace him before his contract ends.

A report on Tuttojuve says they have a list of players they are exploring signing by the next transfer window.

Signing a new right-back in January will offer us a good chance of ending the season well.

It will also ensure our new buy gets used to how we play before their first full season in Turin.

These names are players who our scouts have monitored. If they believe they are good for us, we can go for them.