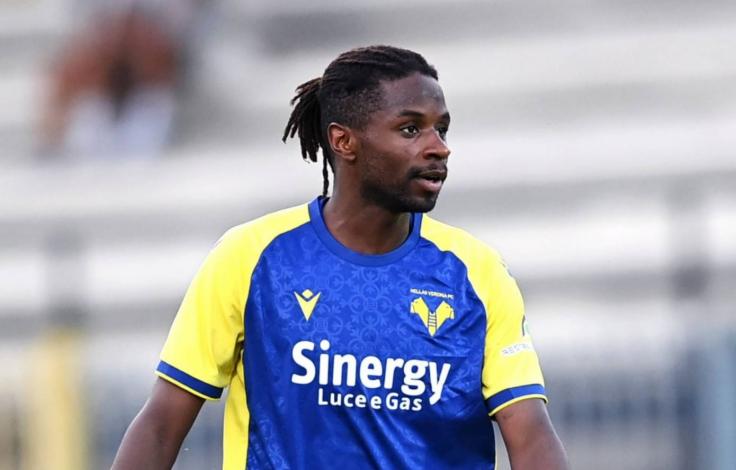 Juventus is interested in a move for Verona midfielder

Juventus has been named as one of the clubs interested in a move for Verona star, Adrien Tameze.

The France-born Cameroonian has been in good form in Serie A and several clubs have been monitoring him.

It is only a matter of time before he joins a top club and that could happen at the end of this season.

Fichajes.net says Juventus has been watching him and he is on the list of players they are targeting.

The midfielder is already 28 and he has a deal with Igor Tudor’s side until 2024.

His contribution has been key to their very exciting style of play and other clubs want to add him to their squad now.

Juve will be happy to hear that he is currently valued at just 7m euros, a fee they should be able to pay easily.

Tameze has kept a low profile in Serie A, but he has been instrumental in Verona since he joined them.

At 28, he is older than the players Juve has signed recently, but he might still be useful as a squad member.

His age also suggests that he has a lot of experience in the game and that will be valuable in our dressing room and on the pitch.

Serie A rival strong competition to Juventus for Chelsea star