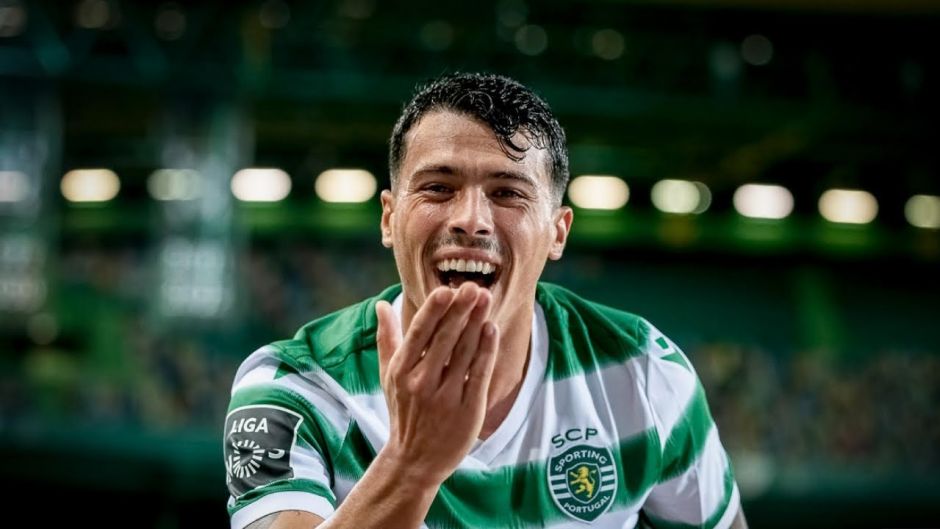 Juventus remains active in the market as they search for new players to bolster their squad.

The Bianconeri have not had the best seasons in the last two terms and know they have to improve their squad.

Many players have been linked with a move to Turin and the latest name is Pedro Porro of Sporting Lisbon.

The Spaniard has been in fine form at the Portuguese side and Juve believes he can be the long-term solution to their right-wing problems.

However, they are not the only club interested in a move for him and he might move elsewhere if Juve does not act fast.

A report on Calciomercato reveals he is also on the radar of Barcelona and Real Madrid.

Both Spanish sides have been watching him and could pounce to take the former Manchester City man home.

Porro is proving to be a fine player at Sporting and we could be the best next club for him.

With Danilo increasingly used as a centre-back and Juan Cuadrado seemingly on his way out of Juve, we need a new man for the right wing.

If Porro joins us, we will solve the problem in that spot for the long term and focus on strengthening other parts of the team.

Ronaldo says Juventus is in better shape than Manchester United