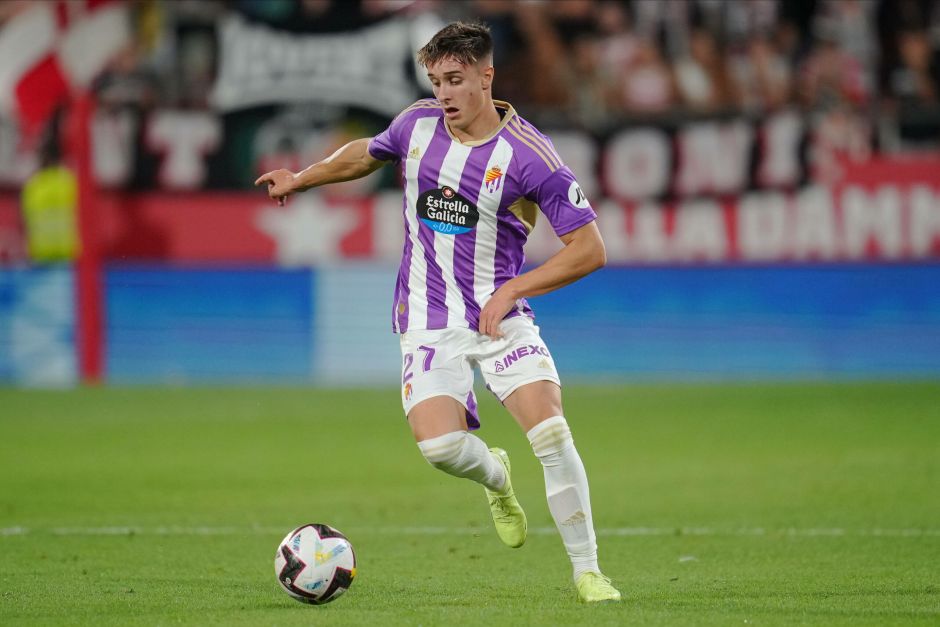 Juventus is now certainly out of the race for Fresneda

Juventus had identified Ivan Fresneda as the right-back to replace Juan Cuadrado in their squad in the long term.

The Spaniard is just 18, but he is already turning heads with some mature performances for Real Valladolid and he might change clubs this month.

Several European sides have the teenager on their wishlist and his present employers have agreed to a deal with two clubs.

The Athletic reveals Arsenal and Borussia Dortmund have reached an agreement with the La Liga side for the defender.

Now he has to choose from either club, effectively closing the door to a move to Turin, where Juve had been very hopeful.

Fresneda is clearly a top talent and has to play for a bigger club, but the competition for his signature meant a move for the right-back would be hard for Juve.

Other suitors have acted faster or proposed the best fee for the Spaniard, dealing Juve a considerable blow.

However, we can turn our attention to other targets on our shopping list for the same position now.

If we work hard, we will add another full-back to the group, but we will lose another target if we do not act fast.

Former Juventus president discusses what further punishment they could face