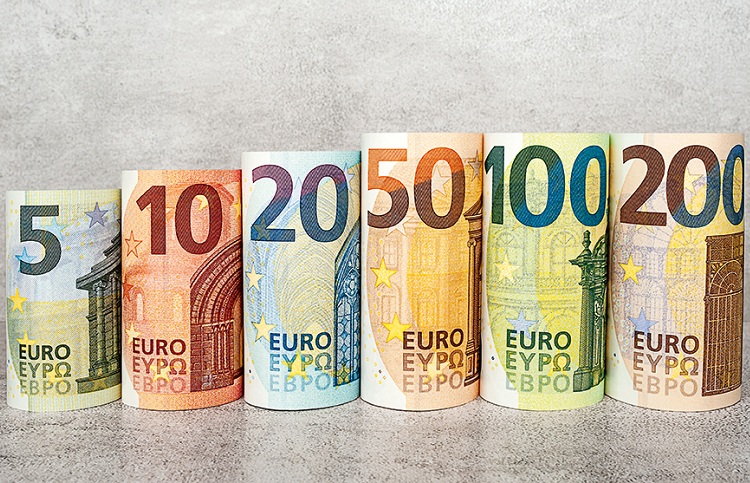 Juventus is the top Italian team in the Money League

Juventus is one of the top ten teams in the latest Deloitte Money League rankings.

The ranking was based on the financial performances of the teams during the disrupted 2019/2020 season.

The coronavirus pandemic affected the revenues of teams all over the world, with European teams suffering the most.

This affected its revenue from gate fees and sponsorship deals.

Juventus is one of three Italian teams that finished inside the top 20, with the Bianconeri coming 10th in the standings on €397.9m.

Football Italia reports that Andrea Pirlo’s side suffered a 13.5 percent financial loss from the previous campaign.

They also made a 36 percent loss from matchday revenue in that campaign, which was the highest by any team in the Money League.

The other two Italian teams that made the top 20 were Inter Milan and Napoli.

Inter came 14th in the rankings after losing almost 40 per cent of their revenue from the previous season, making just €291m.

Napoli finished in the 19th place, moving one place up from the previous ranking.

This confirms that Juventus is the biggest team in Italy, although it also shows that they are very reliant on matchday revenue.

Juventus coast into the next round of the Coppa Italia