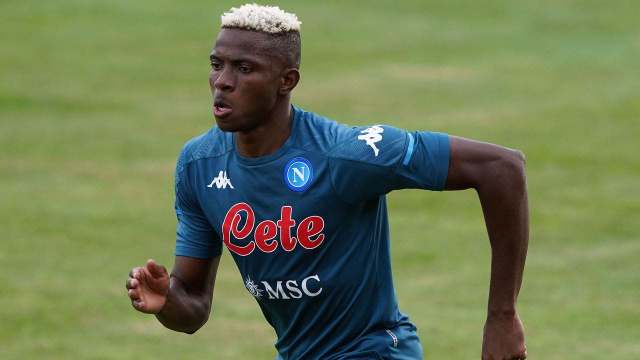 Juventus is being investigated for their recent transfer dealings, but Calciomercato has revealed that the Bianconeri aren’t the only Italian club whose transfer business has raised eyebrows.

The report says there are several other suspicious exchanges among clubs in the country and they are all being looked at.

One high-profile transfer the report mentioned is that of Victor Osimhen from Lille to Napoli.

The Nigerian has been one of the finest players in Serie A this season and he joined the Partenopei for a reported fee of 70m euros (Gazetta.it).

However, several players moved from Napoli to Lille in the same summer as the transfer, including Luigi Liguori and Orestis Karnezis.

These transfers are now being investigated.

Every club should answer for their transfer dealings and it is good to know Juventus isn’t the only club being investigated.

The Bianconeri have been implicated in some terrible occurrences in Italian football before now.

They know how bad it is for their image and we can trust the club to have conducted their business in the right manner.

This probe has come when Juve is struggling to achieve on-field success.

Despite having one of the strongest squads in Serie A, the Bianconeri has had a poor 2021/2022 season.