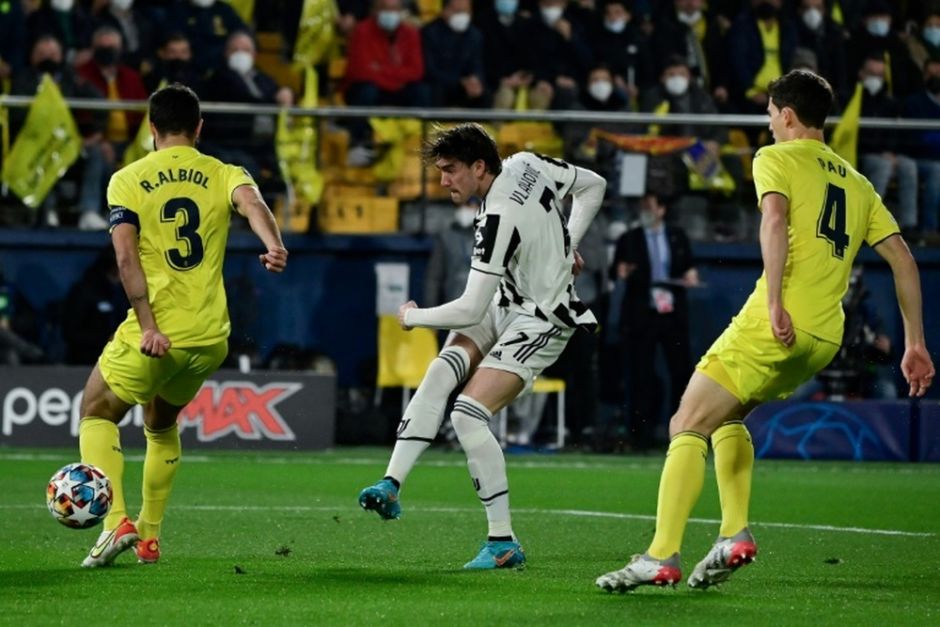 Bookmakers are completely writing off Inter Milan in the Champions League, leaving just Juventus to try and return our division to it’s former glories.

The Old Lady earned a hard-fought 1-1 draw away at Villarreal on Tuesday night, meaning they simply have to win in Turin to reach the last eight of the competition, and you would be mad to downplay our chances of doing so.

Inter on the other hand suffered a painful 2-0 loss at the hands of Liverpool at the San Siro, and now have the major task of going to Anfield in search of a comfortable victory, a scenario which is deemed highly unlikely.

Liverpool deserved to be amongst the favourites to win the competition before a ball was kicked, and are a side which are tough to beat in any stadium, let alone with the atmosphere of their famous arena to push them on.

With that in mind, the bookmakers are now touting Inter Milan as 149/1 (150.0) to win the Champions League this year, while the only other remaining Italian side in the competition Juve are a generously priced 19/1 (20.0) to claim the top prize this summer, as reported by TuttoJuve.

Could Inter overcome the Reds in England? Are the bookmakers overly generous with Juve’s odds?

Image: Key Juventus star named in Serie A team of the week after all-round display