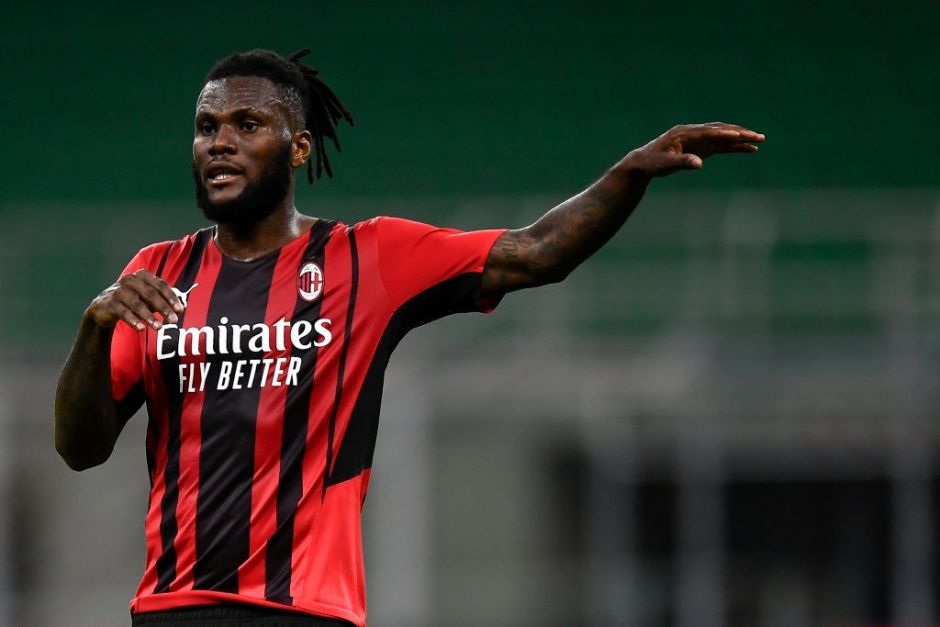 Throughout the course of last season, news reports had often linked Franck Kessié with a transfer to Juventus. The Ivorian was at the time running on an expiring contract which spelled the end of his five-year stint at Milan.

But instead of joining the Bianconeri, it was Barcelona who won the race for one of last summer’s most coveted free agents. However, the 25-year-old’s earlier days in Catalunya have been anything but pleasant.

The Atalanta youth product has only feature in seven LaLiga appearances, mostly coming from the bench, making his position in Xavi’s pecking plainly obvious.

According to Mundo Deportivo via ilBianconero, a host of European clubs are keeping tabs on the situation, hoping to pounce on Kessié’s services in case he and Barcelona decide to put an early end to their collaboration.

The source naturally names Juventus as one of the midfielder’s suitors. However, the Bianconeri would have a plethora of challengers if they decide to pursue the player.

As the report claims, Inter, Aston Villa and Fulham are all monitoring the situation, while Antonio Conte’s Tottenham have recently entered the fray as well.

At the moment, Juventus are unlikely to conduct expensive deals, especially amidst their financial and legal crisis.

Thankfully, the Bianconeri are enjoying a renaissance in the middle of the park thanks to the emergence of young and exciting players, while Paul Pogba’s return from injury could be the added value that Max Allegri is still seeking.