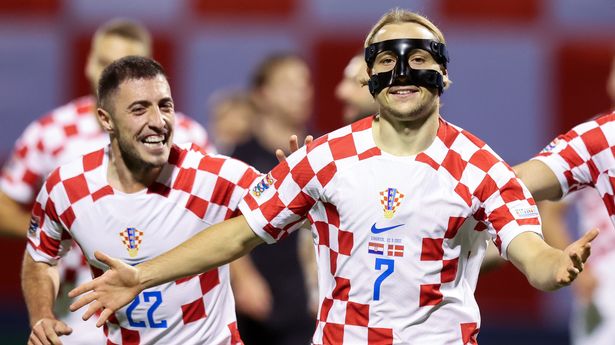 With the long blond hair, the effortless technical touch and the Croatian nationality, it was only a matter of time for Lovro Majer to be dubbed as the “New Modric”.

Even though the 24-year-old still has a long way to go to match the feat of the Real Madrid legend, he has done enough to attract the attention of some of the top clubs in Europe.

According to the Daily Mirror via Calciomercato, Juventus have joined a long queue of suitors who are ready to battle it out for the services of the Stade Rennais midfielder.

The source claims that Real, Atletico Madrid and Barcelona are all vying for the Croatian’s signature. However, the source mentions Arsenal as the current favorites to land the rising star.

The report believes that the Ligue 1 side has set its asking price at 49 million euros. This would ensure Rennes a major windfall, having signed Majer from Dinamo Zagreb for just 12 millions just over a year ago.

When it comes to the most-sought after players on the market, Juventus are always in the mix. However, the Old Lady is rarely getting her way these days when facing such elusive competition from Spain and England.

With Majer’s price reportedly set at circa 50 millions, you can always expect another club to outbid the Bianconeri, unless they go all-in for the Croatian.