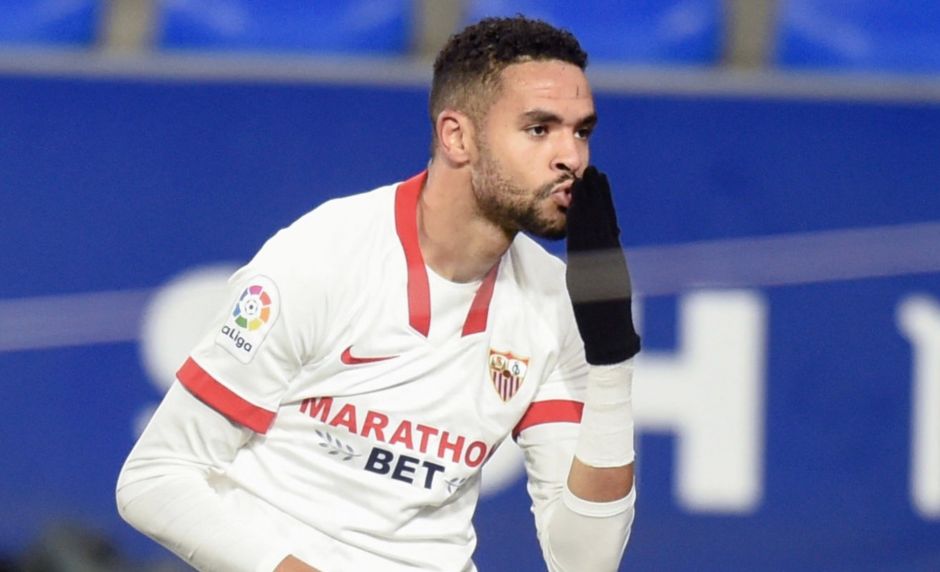 With the currently underwhelming season about to reach its conclusion, Juventus must shift their focus to the transfer market.

The Bianconeri obviously need reinforcements in all various departments, including the attack.

Andrea Pirlo only had three strikers at his disposal throughout the season – Cristiano Ronaldo, Paulo Dybala and Alvaro Morata – and the situation was made worse due to the recurring injuries, leaving the coach with very few options.

With the contractual situations off all three stars named above being complicated for one reason or another, the Old Lady has an additional reason to search the market for new strikers.

Youssef En-Nesyri has been a revelation for Sevilla since joining the club in January 2020, and the big Moroccan has attracted the interest of Fabio Paratici and company.

According to The Guardian (via ilBianconero), West Ham United are also in the hunt for the 23-year-old who scored 22 goals in his 45 appearances this season.

Nonetheless, the report believes that Sevilla’s sporting director Monchi doesn’t want to sell the bomber, but would be ready to open negotiations with interested clubs.

The former Roma director will therefore set up a high price for En-Nesyri, which is expected to be around 46 million euros.

This figure would actually exceed the ones set for their former players, including Dani Alves who was sold to Barcelona in 2008 for 43 millions, and Wissam Ben Yedder who joined Monaco for 40 millions in 2019.