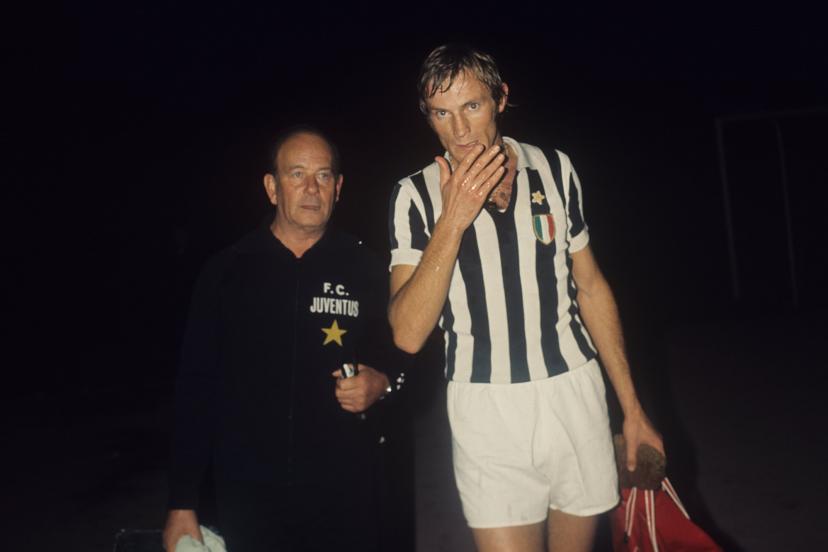 Juventus legend Morini dies at the age of 77

On Tuesday, Juventus mourned the death of their former defender Francesco Morini who sadly passed away this morning.

The legendary defender was born in 1944, and started his career at Sampdoria in 1963, before making the move to Turin in 1969.

Morini served the Old Lady for more than a decade, remaining with the club until 1980, before ending his playing days with a short spell in Canada with Toronto Blizzard.

Nonetheless, Francesco swiftly returned to act as a sporting director for the Bianconeri between the years 1981 and 1994, overseeing several successful years.

The club’s official website paid tribute to the man who was nicknamed “Morgan”, in reference to the infamous pirate, Sir Henry Morgan, who raided the Caribbean shores during the 17th century. Morini earned this name due to his ability to steal the ball from the opposition center forward almost with ease.

The late defender won five Scudetto titles, one Coppa Italia, and one Uefa Cup during his playing days. He featured in 372 official matches.