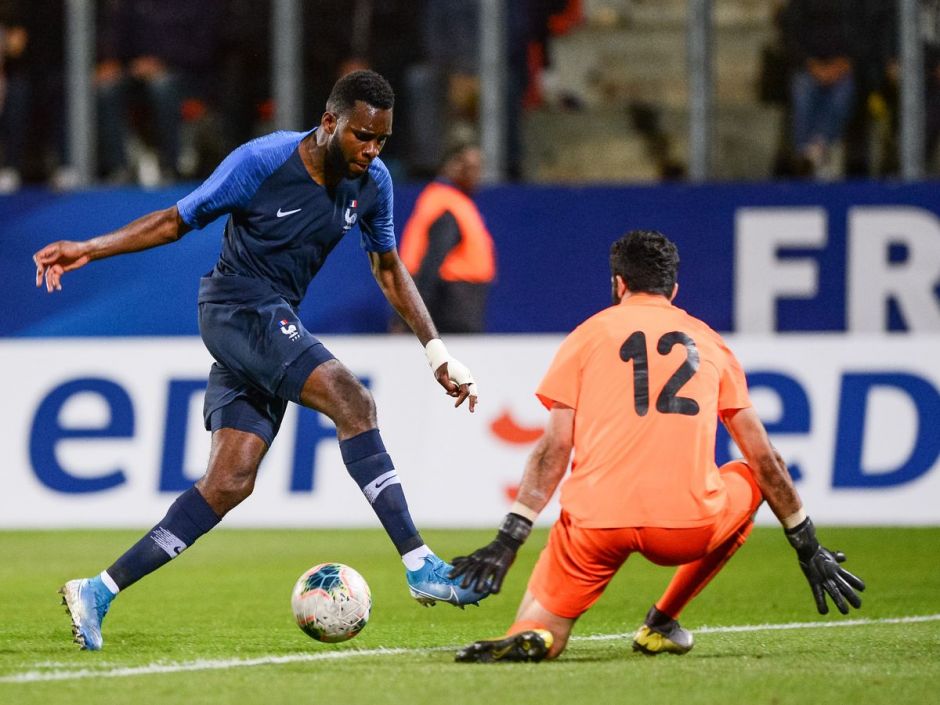 Odsonne Edouard is set to move to Crystal Palace today, despite links with Juventus, AC Milan and Arsenal in recent windows.

The striker will leave Celtic on a permanent deal, with GlasgowLive claiming the deal will cost an initial £12 Million, with a further £15 Million in potential add-ons as he joins Palace.

The forward was linked by CalcioMercato with both AC Milan and Juve in the winter window, with the knowledge that his previous contract was set to expire in 2022, but no such deal prevailed. Arsenal had also been linked with his signature since before the Coronavirus pandemic, but they have failed to offload any of their senior strikers in any of the previous windows, which is likely why they haven’t made their own attempt to sign the former Paris Saint-Germain youngster.

Fabrizio Romano confirmed that the deal is done, with personal terms also having been agreed.

Odsonne Edouard will be in London today in order to sign as new Crystal Palace player on permanent move from Celtic. Done deal and here-we-go! 🔴🤝 #CPFC

We will now get to see Edouard take on Premier League level defenders this season which could well be an interesting prospect, but I feel like he has the talent to be a hit at the top level, and I wouldn’t be shocked if bigger clubs do come swarming for him in a year or two.

Would Edouard have been a hit in Turin? Should we have considered him as an alternative to Moise Kean this summer?

Pjanic could still return to Juventus, but it all depends on Barcelona