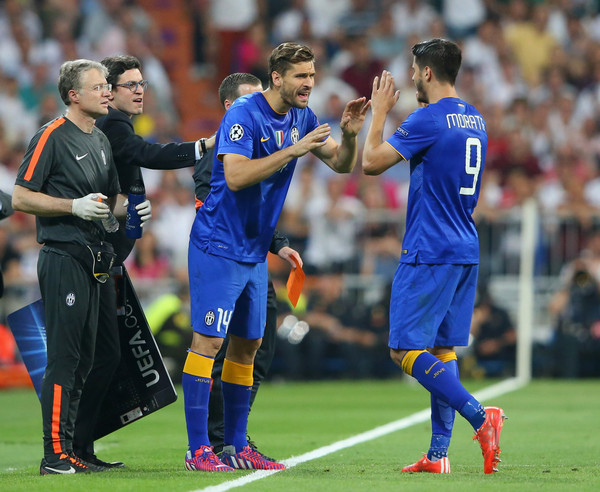 Juventus linked with a return for former Pirlo teammate

Tuttosport via Ilbianconero says that Juventus is looking to sign a new striker soon and they want to make a move for Fernando Llorente.

Llorente has been sidelined at Napoli this season and the Spaniard will likely be on the move next month.

Juventus has had to rely on Alvaro Morata as their only striker in this campaign and although he hasn’t failed to deliver for them, it’s only smart that the Bianconeri has another attacker.

Llorente was key as Tottenham reached the final of the Champions League in 2019.

The Spaniard has had to stay mostly on the sidelines at Napoli, but he is well known to Andrea Pirlo who played with him at Juventus and Morata as well.

The report says that the Bianconeri aren’t looking to sign him just because they want another striker, but because he would also be a very fine presence in their dressing room.

His influence can help his teammates achieve success as he did at Tottenham when he played only a few games, but he was important in inspiring other players.

It remains unclear if the move can happen next month and how much Napoli would demand from Juve.

Roma makes Juventus target a replacement for one of their players