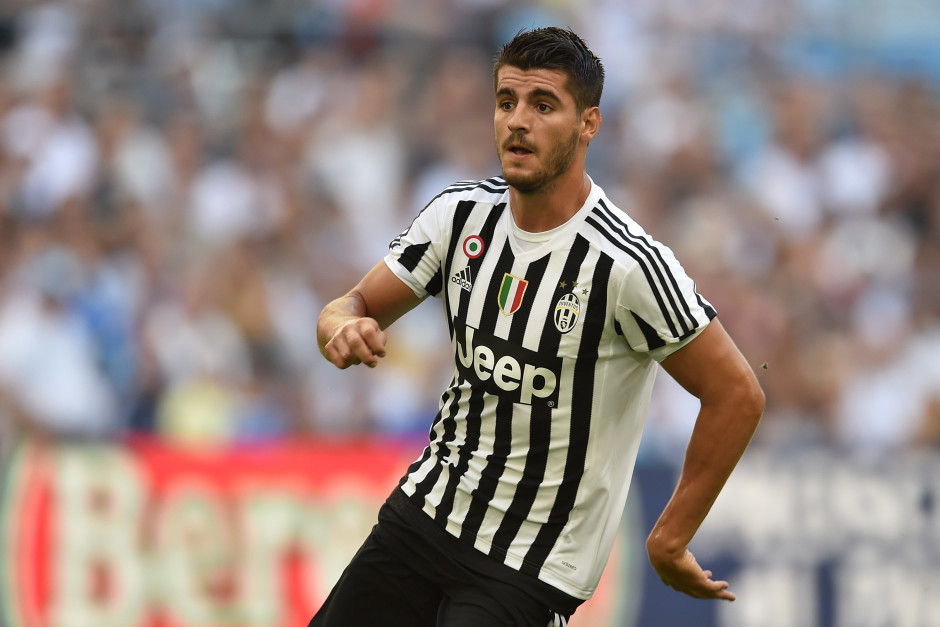 Reports from the Italian press suggest Juventus are interested in bringing Alvaro Morata back to the club.

Morata spent a successful two seasons in Turin, winning two Scudetti, two Coppa Italia and a SuperCoppa during a loan spell with the Bianconeri.

The Spanish striker was always adamant that he would not have left the club if the choice had been his, telling Gazzetta dello Sport:

“The disappointment [of leaving Juventus] was enormous, I found myself back to the starting point. They [Real Madrid] treated me like the guy I was before the two Italian seasons.

“Italy for a Spaniard is the best country to live. You have everything: beauty, history, art, cooking, fashion. I would never have left Italy and Juve.”

It’s widely reported that Antonio Conte is expected to leave Chelsea in the summer and Corriere dello Sport report that Morata could leave as well with Juve keen on the player.

RAI Italia report on the same lines, although they link a possible move for Morata to Mario Mandzukics’ future at the club:

With the possible departure of Mario Mandzukic this summer, “the hypothesis of Alvaro Morata returning to Turin should not be discarded.” [RAI] pic.twitter.com/QncVWyFU7E

The main stumbling blocks to any potential move revolve around the €80m that Chelsea paid for him last summer as well as his €8m per season salary.

“Morata has cut a frustrated figure for much of his first season at Chelsea, having signed from Real Madrid for £57 million. Even when he has been scoring goals, the Spaniard has been upset by the physical approach of Premier League defenders.

Despite insisting he is happy at Chelsea, Morata’s downbeat demeanour around the training ground has sparked fears among his team-mates that he would prefer to return to Spain, where he played for Real Madrid, or Italy.”