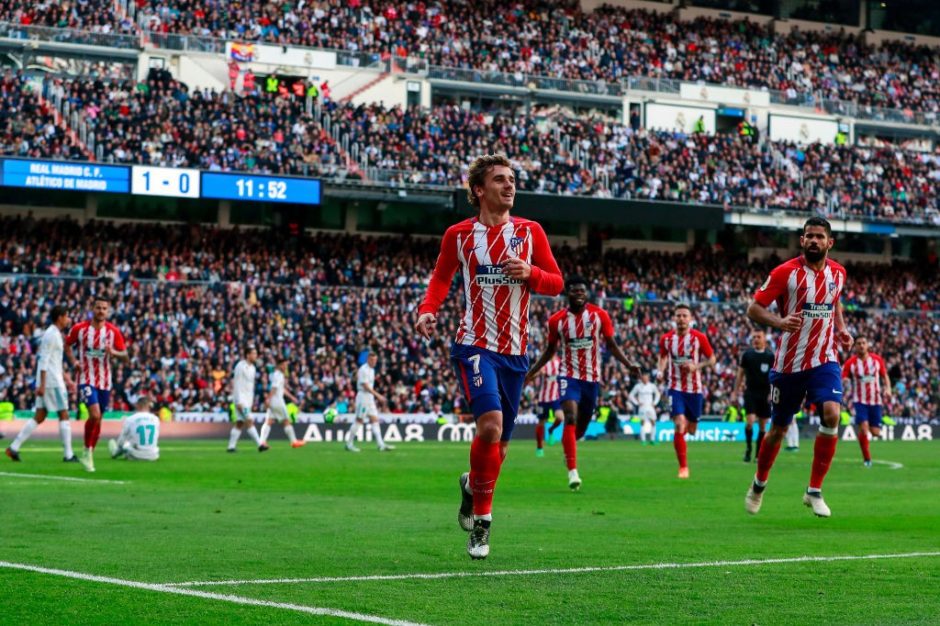 Reports from Italy suggest that Juventus are working on a move for Atletico Madrid forward Antoine Griezmann.

The bizarre reports first emerged a few weeks ago, albeit from mostly UK sources who reported that the Bianconeri had added the player to their list of targets for the summer.

RAI Sport in Italy now report that Juventus are indeed interested in the player and in contact with the 27 year-olds’ agent.

Griezmann has been previously linked with a move to Manchester United and it was reported that the Premier League club would be making a sizable bid this summer, although their objectives may have changed following the signing of Alexis Sanchez in winter transfer window.

Barcelona are also very keen on the player and were reported to have held talks with the players representatives last year, much to the annoyance of Atletico officials who reported the Blaugrana for their advances.

Griezmann has a €100m release clause in his contract with Los Colchoneros and that would seemingly put him out of Juve’s price range, unless the club were to make a sizable sale this summer.