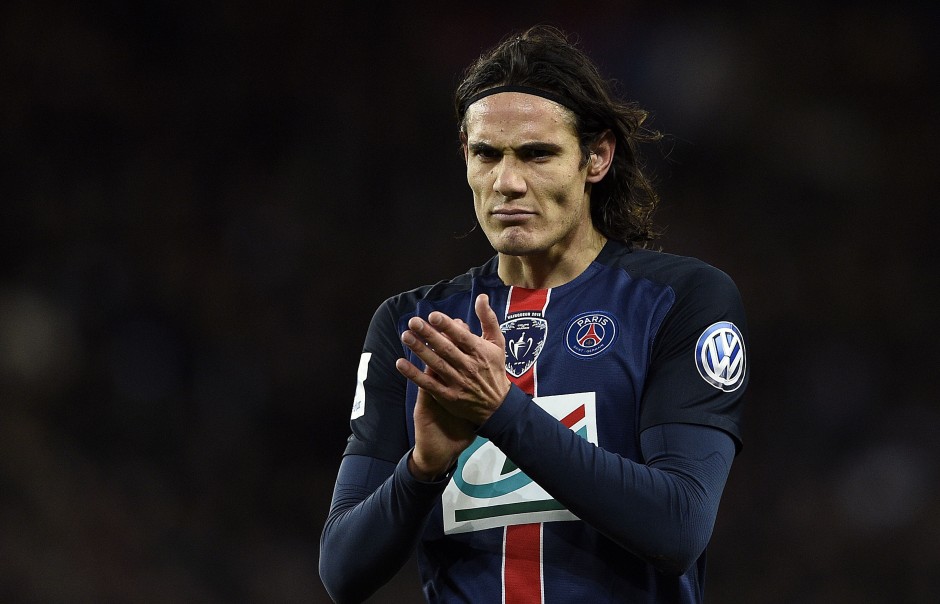 Juventus have been linked with a move for free agent Edinson Cavani as talks for Luis Suarez and Edin Dzeko have reportedly cooled.

The Old Lady are working on freeing Gonzalo Higuain this summer, leaving the strikers position vacant, with Suarez and Dzeko reportedly the  two choices to replace him.

Sky Sport Italia’s Gianluca di Marzio reports that the move for Dzeko is essentially ‘blocked’ for now, making him an unlikely option.

Likewise, the move for Suarez is complicated for a host of reasons, not least that he doesn’t have an EU passport, has yet to free himself from Barcelona and could yet remain with the club, now that Lionel Messi has declared his intention to stay

Di Marzio reports that the Bianconeri could now turn their attention to Cavani, who is a free agent, having run down his contract at Paris Saint-Germain.

Despite Juve’s supposed interest, reports from ESPN Brazil (see below) suggest that Brazilian side Gremio have reached an agreement for the Uruguayan.

Paul Pogba is waiting for Juventus