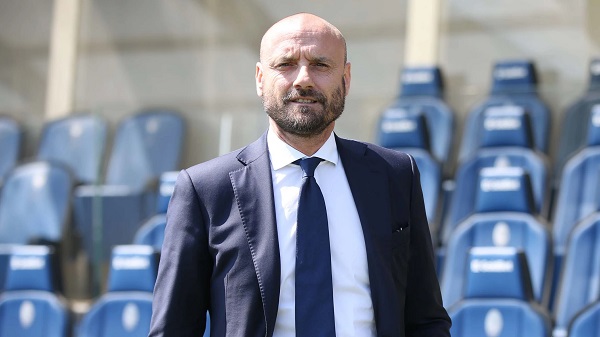 With the team enduring its worst crisis since 2010, Juventus are currently a club in turmoil. Despite the embarrassing results on the pitch, the Bianconeri are yet to make a change in personnel. However, no one’s post is truly safe at the moment.

But while the majority of the fans are waiting – or rather wishing – for Max Allegri’s sacking, the winds of change could hit another department, at least according to the latest report from Il Giornale (via Calciomercato).

The source claims that Juventus are looking for a new sporting director who could take charge starting new season, and have reportedly identified Gianluca Petrachi for the job.

The 53-year-old was the longtime sporting director of Torino, holding the post between 2010 and 2019. He built the solid Granata squad that qualified to Europe in 2014 under the tutelage of Giampiero Ventura. He was also the one who brought Gleison Bremer to Italy.

Petrachi then joined Roma in 2018, but only lasted for one campaign in the Italian capital, and has been on a hiatus ever since.

The report adds that he is a close friend of former Juventus captain and manager Antonio Conte, teasing a reunion between the two men in Turin.

Regardless of Petrachi’s capabilities, replacing Federico Cherubini would be a harsh decision.

The coming weeks should tell us if this report holds any truth within.