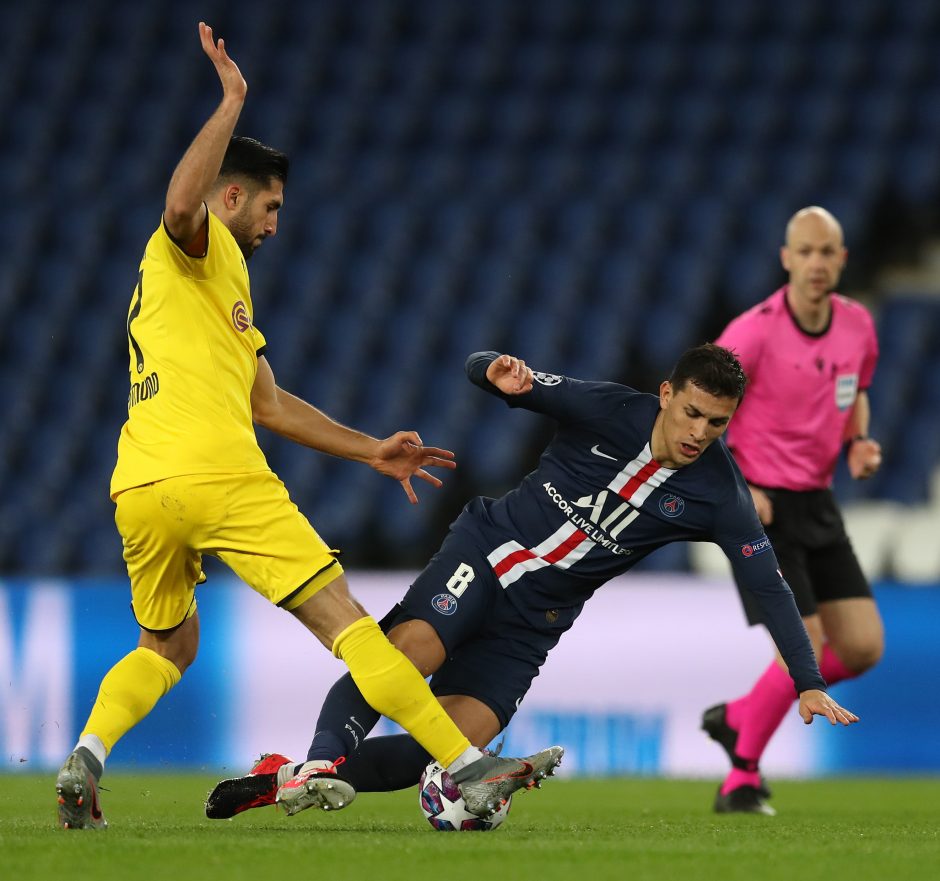 Juventus could shift their midfield search to PSG’s Leandro Paredes who looks set to leave the Ligue 1 club this summer.

The Bianconeri are looking for new faces to an ageing midfield with Blaise Matuidi having already left and Sami Khedira expected to depart Turin in the coming month.

Sky Sport Italia’s Gianluca Di Marzio reports that Juve could look to Argentine Paredes, a player they have looked to in recent years following his successful spell with Roma.

In attack, Napoli striker Arkadiusz Milik continues to be the first choice for the soon-to-be vacant strikers’ role with Gonzalo Higuain expected to leave the club.

An alternative could be Roma’s Edin Dzeko, a player who new coach Andrea Pirlo is reportedly fond of, despite his age and salary.