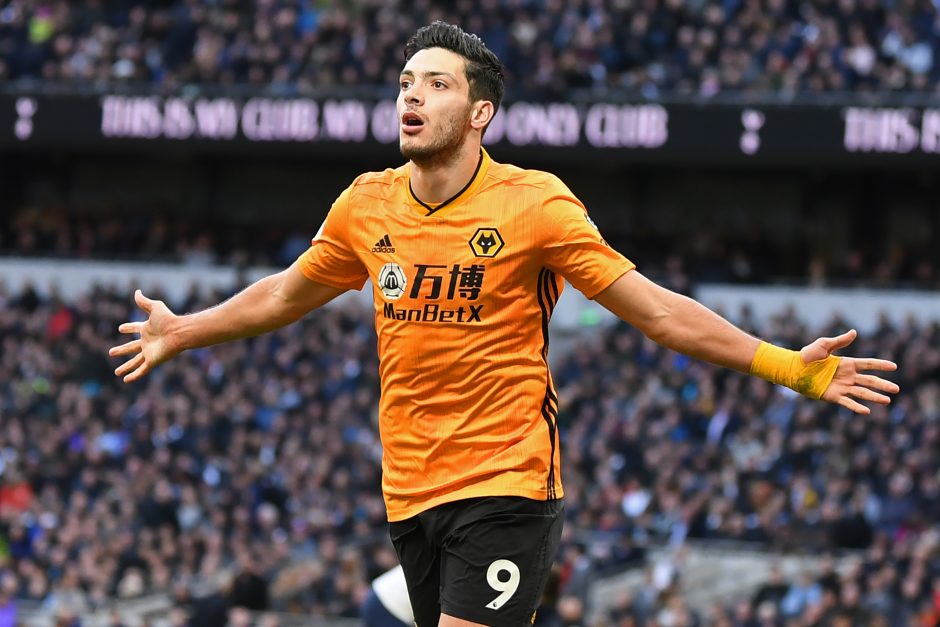 Juventus are looking to make investments across the pitch and are linked with Arkadiusz Milik and Raúl Jiménez.

Corriere Torino report that the club are looking at making changes in defence, midfield and attack with a number of players being linked with a move to Turin.

In defence, Juve are looking to bring back Luca Pellegrini from his loan spell at Cagliari, while Emerson Palmieri remains of interest and David Alaba has been touted by his agents.

The midfield, considered to be an area where Juve need the most work, could be revitalised by the likes of Houssem Aouar and Jorginho, both on the Bianconeri’s radar, however Paul Pogba is considered too expensive while Roma are reluctant to part with Nicolo Zaniolo.

In attack, Juve continue to press for Milik but are also looking at Wolves striker Raúl Jiménez.

Should Juventus have brought Pogba back in the first place?

Lawyer says Juventus is being targeted for being successful