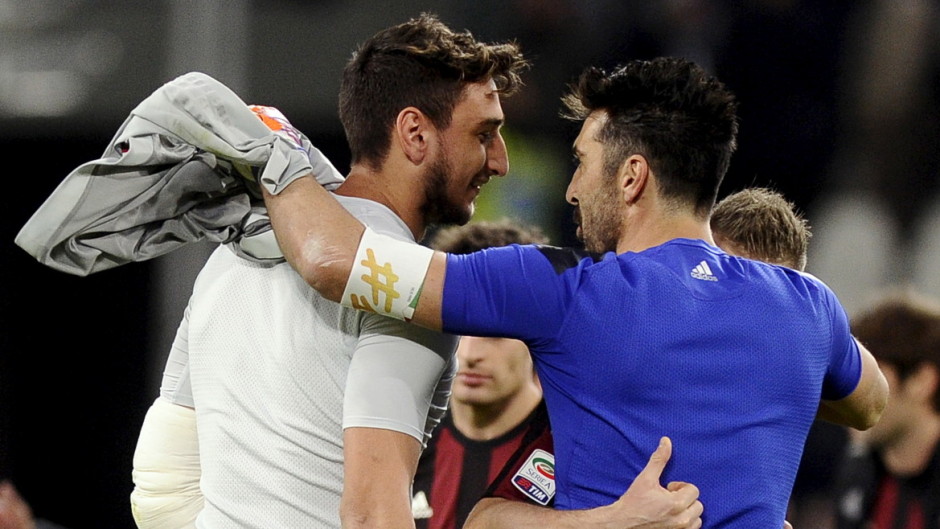 Juventus linked with move for Donnarumma

Juventus have been linked with a move for Milan goalkeeper Gianluigi Donnarumma with Sportitalia reporting that the Bianconeri could sign him for free next summer.

Sportitalia journalist Alfredo Pedulla reports that Donnarumma’s current deal with the Rossoneri expires in June 2021 however there have been no indications of a renewal yet.

According to Pedulla, Donnarumma feels ‘disrespected’ by the constant delay in talks, despite his agent Mino Raiola making important requests to Milan.

The player is looking for a five-year contract worth at least €9 million a season which would include a double-digit commission for Raiola as part of the deal.

Pedulla suggests that the more time that passes, the more complicated the situation becomes and Donnarumma’s value has decreased this summer, given he can effectively sign for a new club in January 2021.

The report confirms that Juventus are now ready to sign the young goalkeeper on a free transfer next summer, giving him the €10 million salary he is asking for, as well as a commission to Raiola that could be worth up to €15 million.

Juventus and Dybala close to agreement