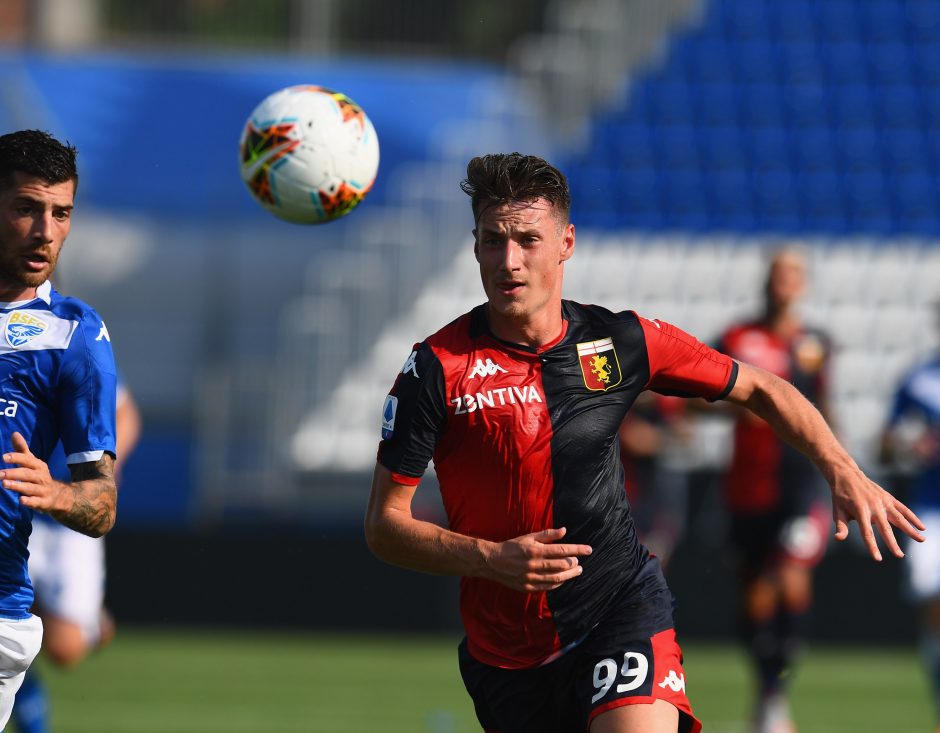 With Pipita’s future at the club looking ever more uncertain, Tuttosport report that the Bianconeri are looking at a number of strikers to fill the role.

The Argentine has just a year left on his Juve contract, and he could look to return to his homeland where River Plate remain interested in the 32-year-old.

As alternatives, Juve are following Arkadiusz Milik and Raul Jimenez, the two hottest names, with Pierre-Emerick Aubameyang a suggestion.

According to Tuttosport, Milik wants to make the switch to Turin, but Napoli owner Aurelio De Laurentiis will be hard to convince and will expect at least €40-50m.