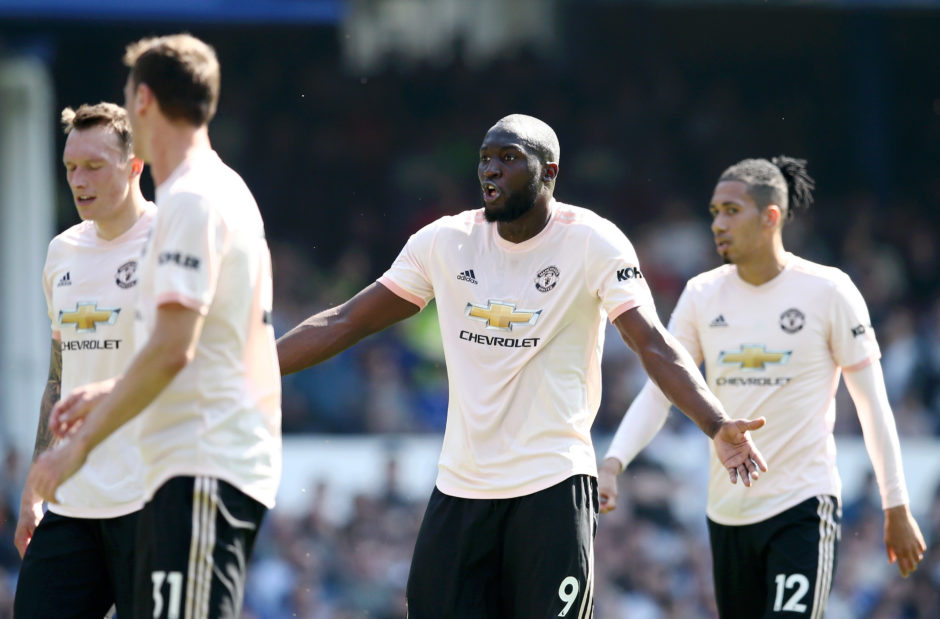 Juventus have been linked with a move for Manchester United striker Romelu Lukaku according to Sky Sport Italia.

The Belgian forward is reportedly close to joining Inter Milan but a deal hasn’t been finalised yet, despite coach Antonio Conte pushing the Nerazzurri management to sign him.

Inter are expected to raise funds for the transfer by selling captain Mauro Icardi for somewhere in the region of €70m with both Juventus and Napoli reportedly interested.

There’s a suggestion from Sky Italia and Gazzetta Dello Sport that the Bianconeri’s interest isn’t genuine and could be a way of forcing Inter’s hand over Icardi or possibly an attempt to disrupt Inter’s summer transfer plans.