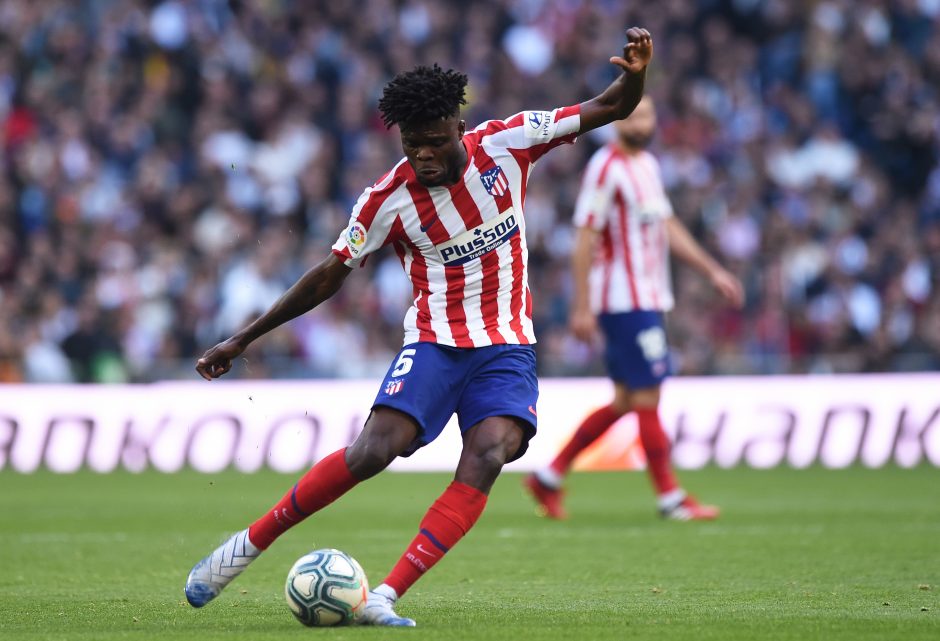 Juventus have been linked with a move for Atletico Madrid midfielder Thomas Partey, despite him reportedly being close to joining Arsenal.

The Bianconeri are planning an overhaul of their squad, following the appointment of Andrea Pirlo last week, with Blaise Matuidi having already left the club to join Inter Miami.

Juventus news site Ilbianconero report that the club are currently focused on the outgoing players, rather than making purchases, but they are looking to sign a striker, two full-backs and at least one or two new midfielders for the squad.

For this reason, the website report that Juve have resumed contacts with Atletico over 27-year-old midfielder Partey, who can a number of roles in the team, including across midfield.

Ilbianconeri suggest Partey is ready to leave Los Colchoneros this summer, should the right opportunity be available, and will be available for €40-50 million.

The report suggests the Bianconeri will look to lower the transfer fee by including a player as counterpart, with two names most likely to fit the bill: Federico Bernardeschi and Douglas Costa.

Both wingers are in a similar situation and looking to relaunch their careers elsewhere, and could look to Madrid as talks between the two clubs begin.