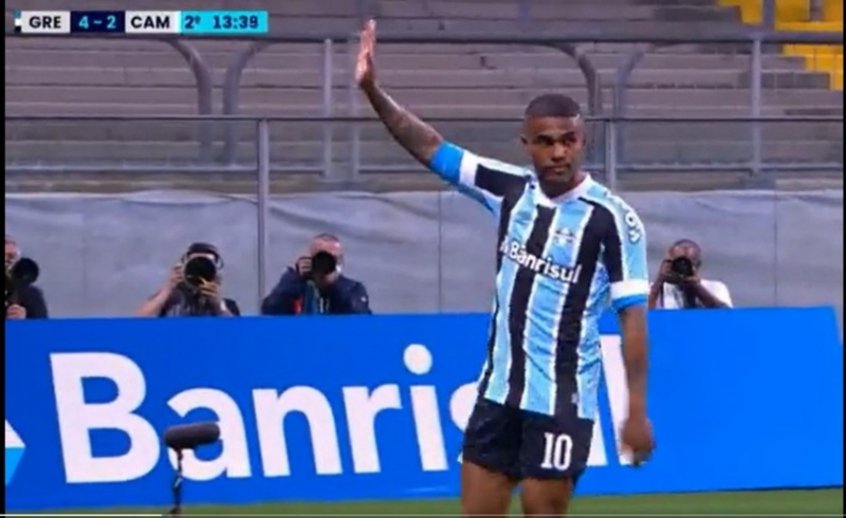 Douglas Costa has been relegated with Gremio to the Brazilian second division.

Gremio is traditionally one of the best clubs in the country, and their fans had expected a good season after they pulled off the signing of Costa in the summer.

However, he could not help them survive relegation after scoring 3 goals and providing 2 assists in 26 league matches.

Calciomercato reports that Gremio’s 3-4 loss to Atletico Mineiro confirmed their relegation to the Brazilian second division after they finished the season with just 43 points.

Costa is out of a contract at Juventus by the end of this season when he is supposed to return to Turin.

He will now look to find a new club where he can continue his career because Gremio will struggle to pay his current wages in Serie B.

It is a remarkable fall from grace for the winger who spent the last season on loan at Bayern Munich.

Costa has had some brilliant nights in European football, but his persistent injuries denied him the chance to have a long career on the continent.

He is unlikely to find a club at the high level once he leaves Juve.