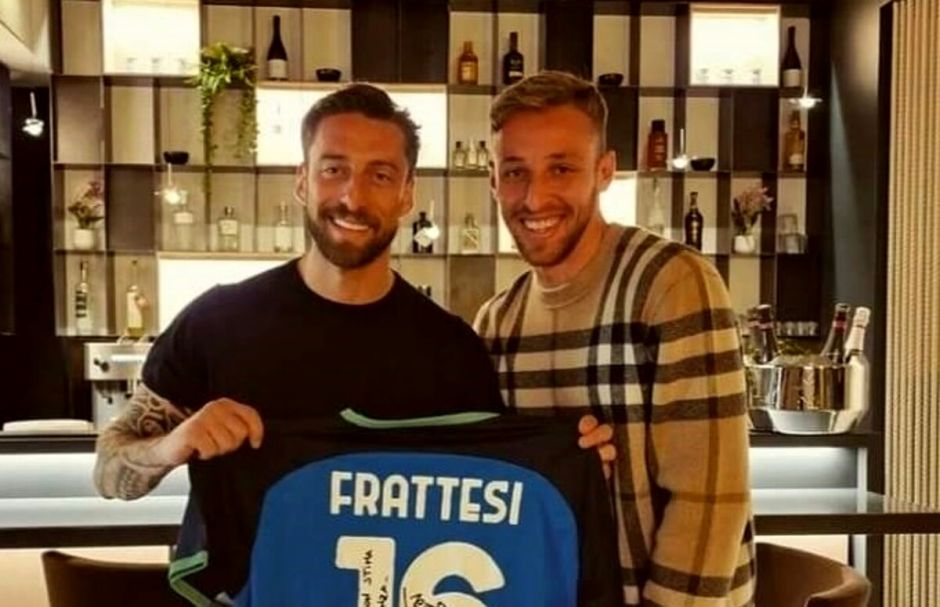 With the summer transfer market approaching, the big Serie A boys are all turning their attention towards a provincial club.

That is because Sassuolo has arguably become the home of the biggest crop of up-and-coming talent in Serie A.

This season, the Emilians presented the Calcio world with a new revelation in the form of Davide Frattesi.

The Italian spent the last few seasons on loan with the likes of Empoli and Monza, but his fine displays in Serie B earned hime a recall following Manuel Locatelli’s switch to Juventus.

The 22-year-old has admirably filled the hole left buy the departure of the Euro 2020 winner, becoming one of the finest box-to-box midfielders in the league.

Frattesi named Claudio Marchisio as one of his idols, and the Juventus legend endorsed the young man by practically crowning him as his successor on social media following a meeting between the two men.

According to il Giornale via TuttoJuve, the Bianconeri are locked in a three-horse race with Roma and Inter for the services of the young Sassuolo star.

The report believes that the player’s suitors will have to forge out an offer worth at least 25 million euros to convince the Neroverdi to part ways with the midfielder.

This season, Frattesi has thus far contributed in four goals and three assist in his 30 Serie A appearances. He has a contract that ties him to Sassuolo until 2026.

Opinion: Sandro, De Sciglio or Pellegrini? Who should be Juve’s first choice?