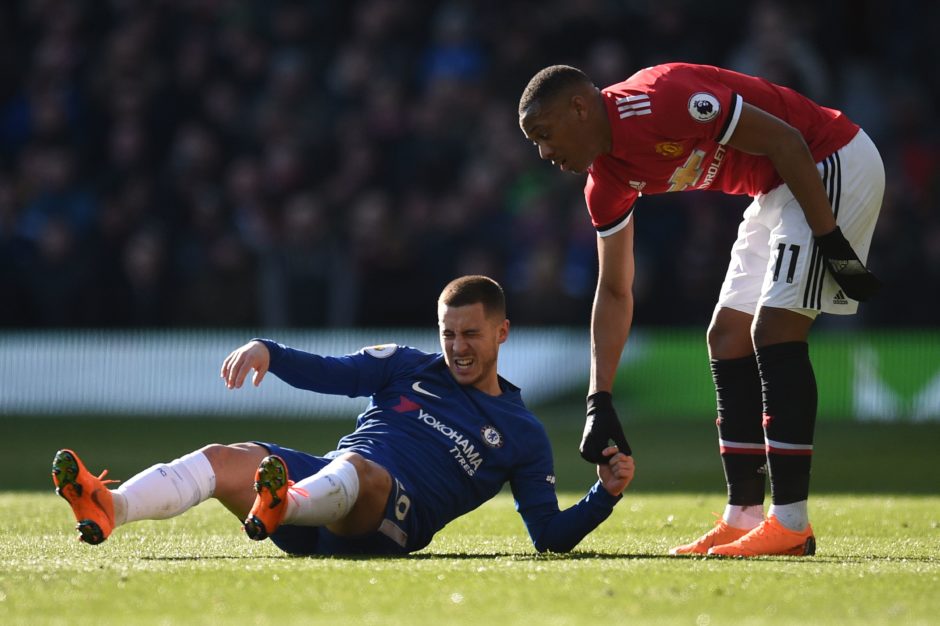 Juventus have been linked with a move for Manchester United forward Anthony Martial.

The Frenchman is out of contract at Old Trafford in June 2019 and is yet to agree a contract extension with United, however talks are reportedly under way over a 12-month extension.

The Times reports that Juventus director Pavel Nedved met with Martial’s representative Nelio Lucas in London after the Bianconeri’s 2-1 victory over Tottenham Hotspur.

The 22-year-old has spent much of the season on the bench, making just 16 starts for United in the league this season. His playing time is expected to be restricted even further following the arrival of Alexis Sanchez in January.

Martial has 12 goals and 13 assists for United in all competitions this season.