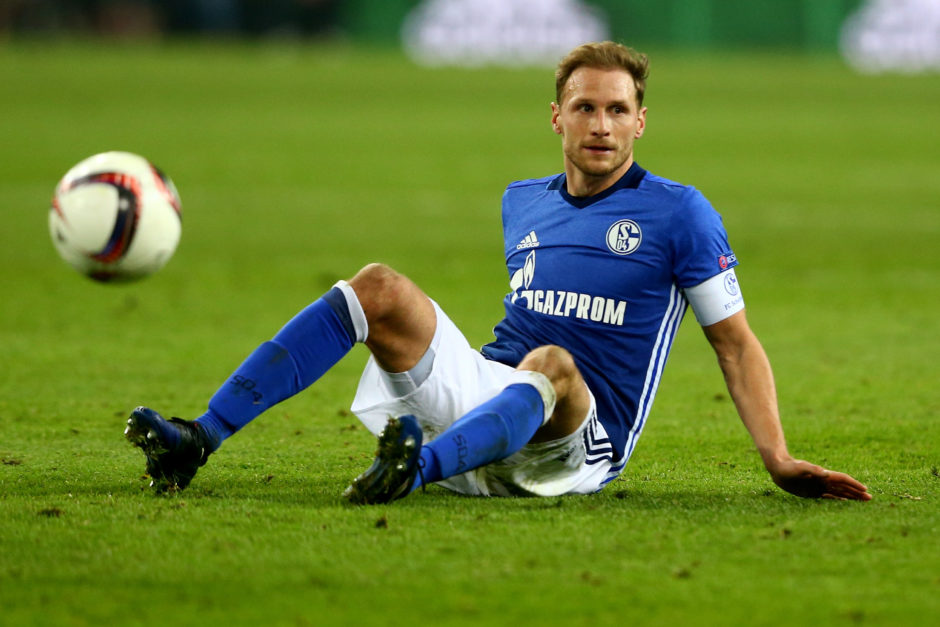 Juventus may look to Germany in a bid to sign a new centre-back for the season ahead.

The Bianconeri are missing some cover at the back following Leonardo Bonucci’s departure this summer and are reportedly in the market for a new central defender.

Reports in Italy and Spain had linked the Bianconeri to Valencia’s Ezequiel Garay, however Beppe Marotta confirmed that there were no talks between the two clubs as yet.

Reports from Germany suggest Juve may look elsewhere and according to Bild, Juve are now linked with  Schalke’s defender Benedikt Höwedes.

The report suggests the Bianconeri are prepared to offer a three-year deal with a €4m annual salary however they will face opposition from Premier League clubs including Liverpool.