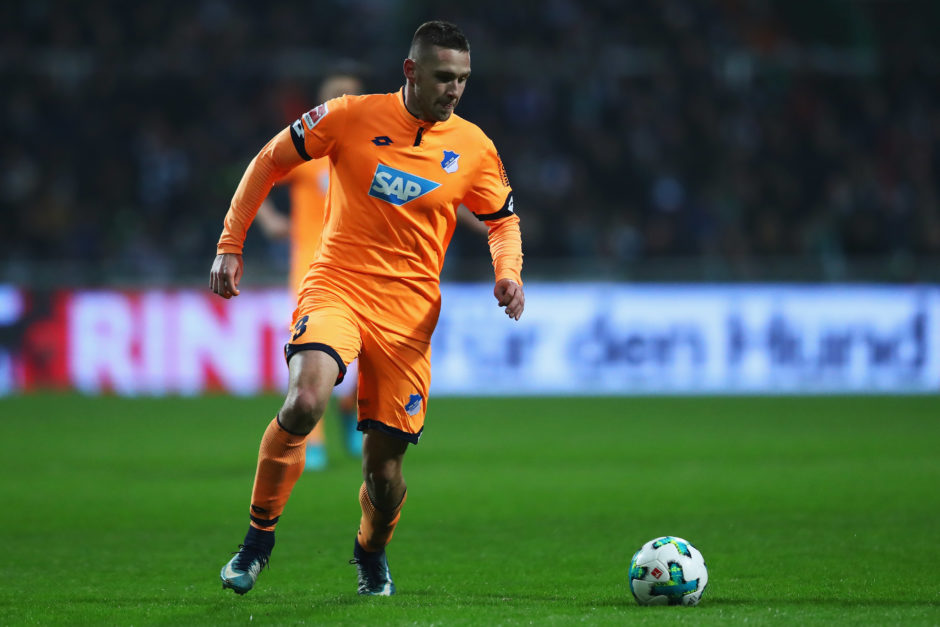 Juventus look to Darmian, Palmieri, Kaderabek and others

Juventus have reportedly prepared a shortlist of full-back options for the summer, including Matteo Darmian, Emerson Palmieri, Pavel Kaderabek and José Luis Gayà.

The Bianconeri are not expected to renew Stephan Lichtsteiner’s contract when it comes to an end in June while Kwadwo Asamoah’s future remains in doubt. Alex Sandro is yet to renew his Juventus deal and it’s reported that both the club and player are waiting until the summer to define his future.

Given the uncertainty, Gazzetta Dello Sport report that Beppe Marotta and Fabio Paratici have prepared a shortlist of full-backs that may be available for transfer in the summer.

First up is Matteo Darmian who looks to be on his way out at Manchester United having only featured a handful of times this season, with the 28-year-old apparently keen to return to Italy.

Another goal is Roma left-back Emerson Palmieri who reportedly wants a move to Chelsea, however Juventus remain on standby, monitoring the players situation.

Marotta: ‘We will try all we can to get Emre Can’