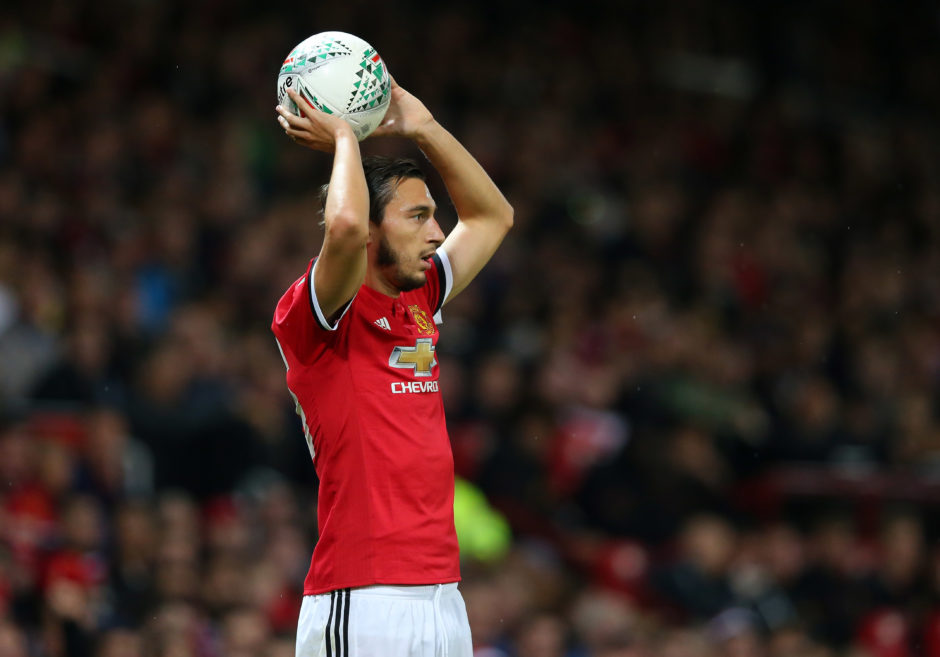 Juventus are readying themselves for life after Stephan Lichsteiner by considering Matteo Darmian, Sime Vrsaljko or Thomas Meunieras possible replacements.

The Swiss international is in the final year of his Juventus contract and isn’t expected to be offered a renewal in Turin, meaning he’ll leave as a free agent in summer 2018.

According to Corriere dello Sport, the Bianconeri have identified three possible replacements for the tight-back, the first being Sime Vrsaljko of Atletico Madrid, who is linked to Napoli and Roma.

The other options are are Manchester United’s Matteo Darmian, or Thomas Meunier from Paris Saint-Germain.